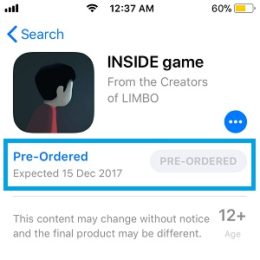 How To Pre-Order Apps And Games From The App Store

Apple has recently added a new option for App Store software developers allowing them to provide upcoming apps for pre-order. This means that you can now “book” a download in advance and have the software installed on your iPhone, iPad, Mac, Apple TV and more when the app is released! Both Paid and Free apps… 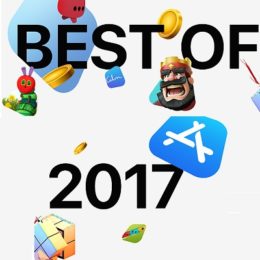 Apple has announced today the Best of 2017 App Store awards and you can find below all 10 apps and games that have won this prestigious title in their respective categories. There are 5 big App Store categories starting with the best iPhone software and continuing with the top iPad app and game of 2017…. 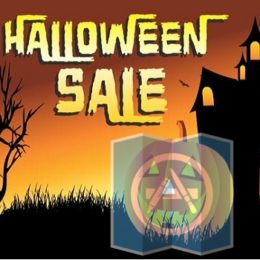 Happy Halloween dear iPhoneTricks.org readers! Trick or treat yourself with our latest collections of App Store apps gone free or heavily discounted to celebrate Halloween 2017. Download and install spooky apps and games on your iPhone and iPad and save up to 56 dollars if you grab all the deals listed below. We still expect… 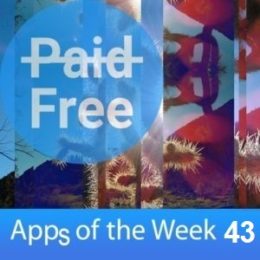 Welcome to another edition of the Free Apps of the Week compilation! Today I managed to collect 12 apps that have gone free or are currently heavily discounted during this week. All software is downloadable from the App Store, but as always, you have to hurry up as deals are available for a limited, unknown,… 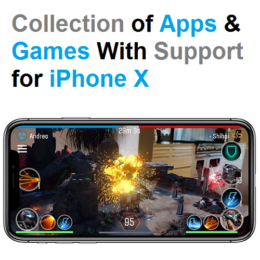 List Of Apps & Games Which Updated With Support For iPhone X

With less than a week until we literally get our hands on the 10th anniversary iPhone model, App Store developers are starting to fine tune their software for Apple’s bezel-less, but notched, iPhone X. The much expected iPhone ‘Ten’ comes with an indent at the top of the screen that hosts the revolutionary TrueDepth camera…

Read More
Tags:App StoreAppsGamesiPhone XSupportUpdate
Previous Posts
Next Posts
Copyright © 2014 - 2022 iPhoneTricks.org
This website is not owned, licensed or affiliated with Apple Inc.
The content of this website is not supplied or reviewed by Apple Inc.
iPhone is a trademark of Apple Inc. For more info please read our Disclaimer.