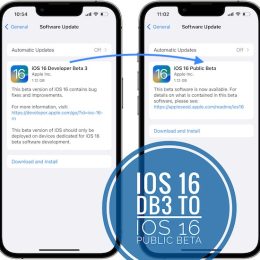 How To Install iOS 16 Public Beta From Developer Beta 3

Trying to install iOS 16 Public Beta on an iPhone that’s running iOS 16 Developer Beta 3? Don’t worry! Apple has made it simple, because it released a revised Developer Beta 3 version with a new build number, together with the Public Beta…. 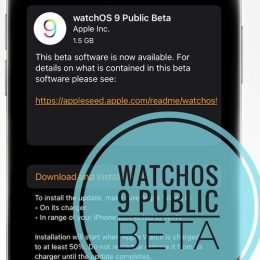 Apple has rolled out watchOS 9 Public Beta build number 20R5316f. This test version is available to all compatible Apple Watch models, as soon as the watchOS 9 Beta Profile is installed….

Apple TV Remote Select Button Not Working (How To Fix!)

Is the Apple TV Remote Select button not working? Are you pressing it but the click isn’t recognized by the device? It could happen because of a bug in the most recent firmware update or due to hardware problems caused by low battery or other issues?… 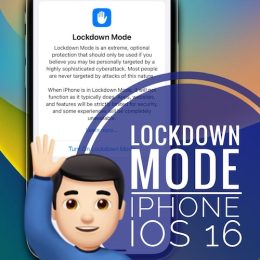 iPhone Lockdown mode is an extreme Privacy feature that’s available starting with iOS 16! It can be turned On optionally, if you suspect that you could be the target of highly sophisticated cyberattacks. It’s also available on iPad and Mac in iPadOS 16 and macOS 13…. 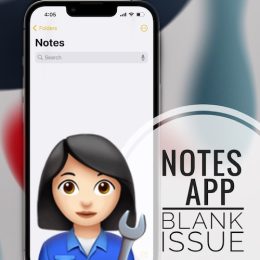 How To Fix Notes App Blank On iPhone, Not Showing Text

Posted in Errors and Issues by Patricia on July 5, 2022

Is the Notes app blank on iPhone? It’s not showing any text when you open it? All your notes are missing? This can be caused by a syncing issue between your device and Apple’s servers where your iCloud account is hosted….

Read More
Tags:Blank ScreenFixHow ToiOSiPhoneNot WorkingNotes
Previous Posts
Next Posts
Copyright © 2014 - 2022 iPhoneTricks.org
This website is not owned, licensed or affiliated with Apple Inc.
The content of this website is not supplied or reviewed by Apple Inc.
iPhone is a trademark of Apple Inc. For more info please read our Disclaimer.