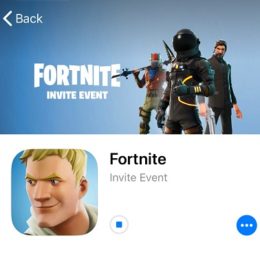 How To Download Fortnite On Your iPhone And iPad

Although it’s currently an invite only playable iOS game, Fortnite has reached the top of the App Store charts within days of its initial release! Epic Games are the developers of this latest App Store blockbuster. This player versus player survival game is FREE to download, but in these initial stages access for new players… 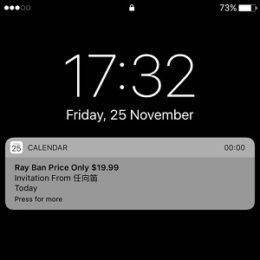 How To Stop Calendar Invitation Spam From Landing On Your iPhone

Black Friday isn’t an important event just for shoppers and salespeople, but also for spammers that have exponentially increased their activity these days. And who can beat the Chinese when it comes to invading your virtual space with intrusive advertising materials. After the already famous iMessage phishing scheme, that filled up thousands of iPhones with… 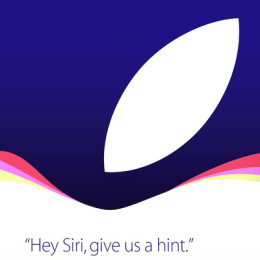 As we already announced you at the start of this month, the iPhone 6S and 6S Plus will be released on September 9. Initial rumors where confirmed, as Apple dispatched its invites to the major event, just a few days ago. Alyssa Bereznak, Yahoo news’ corespondent, published the nearby artwork on her Twitter account. This… 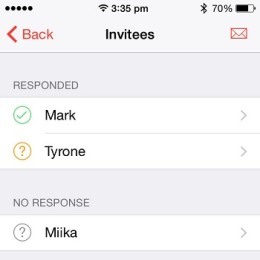 How To Invite Contacts To An Event Via iOS Calendar App

Your native iPhone’s Calendar app helps you keep track of your daily meetings, appointments and all other occurrences that you need to attend to. But did you know that it can also help you to organize events? You can schedule a gathering, set up all the details regarding location, time and invite everyone that you…

Read More
Tags:CalendarContactsEventsInvitationiOSiPhone
Copyright © 2014 - 2022 iPhoneTricks.org
This website is not owned, licensed or affiliated with Apple Inc.
The content of this website is not supplied or reviewed by Apple Inc.
iPhone is a trademark of Apple Inc. For more info please read our Disclaimer.