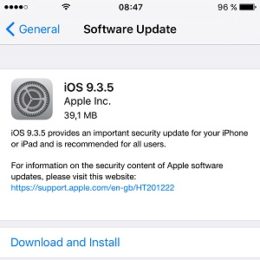 After patching the exploit used by Pangu Team to release their iOS 9.3.3 jailbreak, Apple has just seeded yet another software update for iPhone, iPad and iPod touch that promises to fix one more security flaw. The update log is similar to the one provided in iOS 9.3.4 which states: “iOS 9.3.5 provides an important… 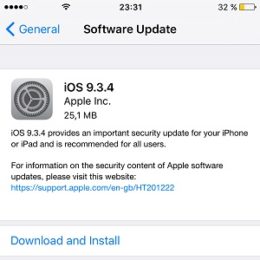 Posted in Jailbreaking, News by Patricia on August 4, 2016

Although we’re in the later stages of the iOS 10 Beta Testing program, Apple has just seeded iOS 9.3.4, a software update that focuses only on a major security issue. According to the release note, a glitch that allowed memory corruption has been patched. The security flaw is the same uncovered by Team Pangu and… 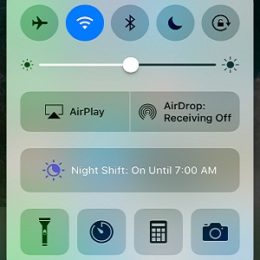 How, Why and When To Use iOS Night Shift Mode On iPhone and iPad

Night Shift mode is one of the important features introduced by Apple with the release of iOS 9.3. It has the role to change the color spectrum of the iPhone display when daylight fades away. This makes your iOS device more user friendly for your eyes. According to a series of studies, browsing the iPhone… 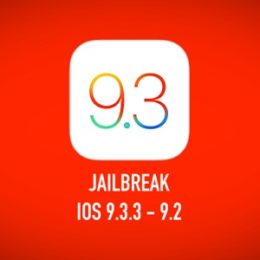 If you own an iOS device that qualifies for iOS 9.3.3 jailbreaking and also have access to a Windows computer, get ready for a step by step jailbreak guide for the iOS limitation removal process released by Pangu. Be aware that you’re jailbreaking at your own risk! This is why it’s very important to save… 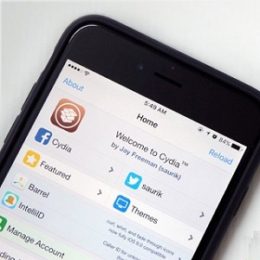 Major update for all iOS users interested in jailbreaking. Pangu team have just released a jailbreak tool covering iOS 9.2 up to the latest iOS 9.3.3 version. By the time I’m writing this article the jailbreak is only available in Chinese language, but it’s only a matter of hours or days until the English version…

Read More
Tags:Apple IDCompatibilityiOS 9.2iOS 9.3iPhoneJailbreakPangu
Previous Posts
Copyright © 2014 - 2022 iPhoneTricks.org
This website is not owned, licensed or affiliated with Apple Inc.
The content of this website is not supplied or reviewed by Apple Inc.
iPhone is a trademark of Apple Inc. For more info please read our Disclaimer.