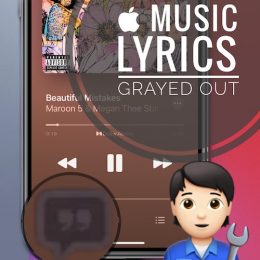 How To Fix Apple Music Lyrics Grayed Out (Not Available)

Are you trying to sing along while playing a song in Apple Music but the lyrics aren’t available? Is the lyrics icon grayed out and you’re not able to bring up the verses on the screen? There are several reasons why the wording might be missing for track in Apple Music. Let’s check them out… 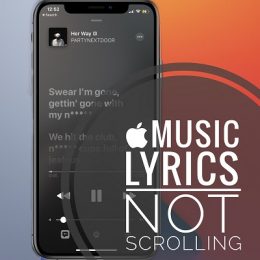 Are Apple Music Lyrics not scrolling on your iPhone or iPad? You’re not the only one. Apparently, an iOS 14.3 bug has found its way up to the Release Candidate version and if nothing changes, it will be also included in the public release. Thankfully, only a small number of songs are affected!… 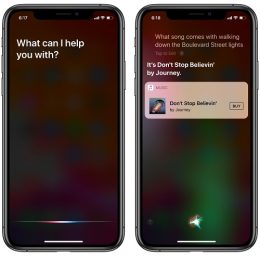 How To Find Songs By Lyrics Via Siri Or Apple Music

I’m sure that it happens to you quite often to hear a new song at the radio, in a shop, while on the go and the lyrics just remain stuck in your head for the day. It doesn’t have to be a new track at all, it can even be an oldie but goldie that… 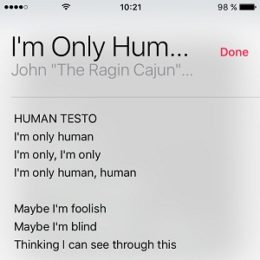 How To Unveil Song Lyrics In iOS Apple Music App

iOS 10 came with a full revamp of the built-in Music app. Along the obvious changes and improvements there are still a few new additions that could pass unnoticed. A great feature that was introduced with this major update is the ability to provide the lyrics of the played songs. This allows you to sing…

Read More
Tags:Apple MusicHow ToiOSiPhoneLyricsTip
Copyright © 2014 - 2022 iPhoneTricks.org
This website is not owned, licensed or affiliated with Apple Inc.
The content of this website is not supplied or reviewed by Apple Inc.
iPhone is a trademark of Apple Inc. For more info please read our Disclaimer.