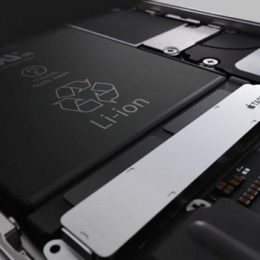 After a series of iPhone 6s owners have repeatedly reported that their iOS terminals are shutting down out of the blue, Apple has analyzed the claims and officially admits that a certain amount of iPhones that have been manufactured between September and October 2015 might come with a faulty battery. They state that the manufacturing…

Read More
Tags:AppleBatteryFlawiPhone 6SIssueManufacturingProgramReplacementShutdown
Next Posts
Copyright © 2014 - 2023 iPhoneTricks.org
This website is not owned, licensed or affiliated with Apple Inc.
The content of this website is not supplied or reviewed by Apple Inc.
iPhone is a trademark of Apple Inc. For more info please read our Disclaimer.