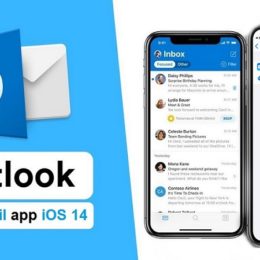 How To Set Microsoft Outlook As Default Mail App On iPhone

iOS 14 allows users to set compatible third-party mail apps as default mail application for iPhone. This means that you can replace the stock Mail app, with Microsoft Outlook, Gmail or any other compatible software that supports this new feature…. 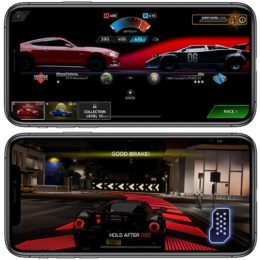 A new franchise from the Microsoft Forza game series has just been released for iOS and Android users. The game is called Forza Street and can now be downloaded from the App Store and Play Store. The app is designed as free-to-play, but is monetized with pricey in-app purchases. However, if you hurry up you… 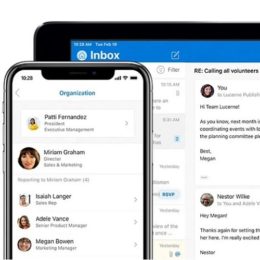 Microsoft has just released a software update for its Outlook app for iOS. It comes with a much awaited new feature that allows users to remove the annoying repetitive multiple reply conversations from their Inbox that could end up distracting you all day and diminishing your productivity. For those not familiar with the term, a… 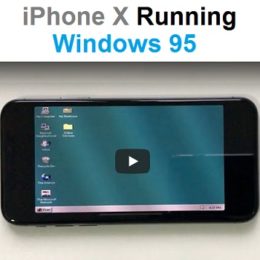 The iPhone X is Apple’s latest flagship and Windows 95 is Microsoft’s revolutionary operating system for computers which was released on August 24, 1995. What happens if you combine the two? You get a spectacular blend between 2017 hardware and a software that was coded for a PC’s manufactured 22 years ago. The result can…

Read More
Tags:App StoreEmulatoriPhone XMicrosoftPower DOSWindows
Copyright © 2014 - 2022 iPhoneTricks.org
This website is not owned, licensed or affiliated with Apple Inc.
The content of this website is not supplied or reviewed by Apple Inc.
iPhone is a trademark of Apple Inc. For more info please read our Disclaimer.