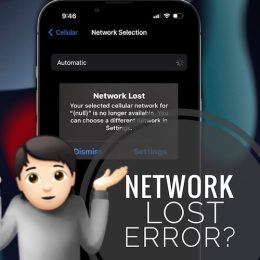 Are you getting the Network Lost error showing up on iPhone screen every few minutes? The popup informs that “Your selected cellular network for ‘(null)’ is no longer available”? The options are to ‘Dismiss’ or open ‘Settings’?… 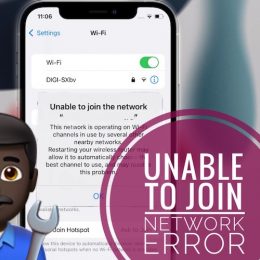 Do you get the Unable to join the network error on your iPhone in iOS 15? This is a new popup that informs you about a potential Wi-Fi issue! Your device detected that the network is operating on WiFi channels that are in use by several other nearby networks. This can lead to interferences and… 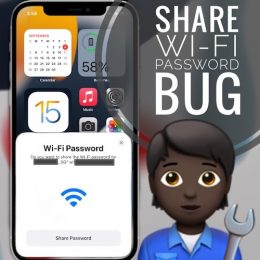 Posted in Bug Fixes by Tyrone on September 4, 2021

Is your iPhone prompting you to Share WiFi Password every time you unlock it? Does this happen although all Apple devices available nearby are already connected to the same Wi-Fi network? The Share Password popup is a common bug that flared up during iOS 15 beta testing. Read on to find out how to fix… 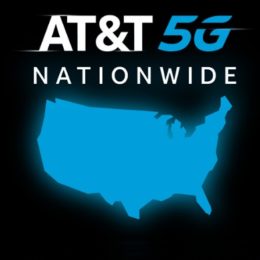 AT&T has recently announced that its 5G network has reached the nationwide availability status in the United States. The rollout began slowly starting with the major U.S. cities back in 2017. By nationwide understand that it’s available in every state and important city. Rural areas are still left out of course, as many of them… 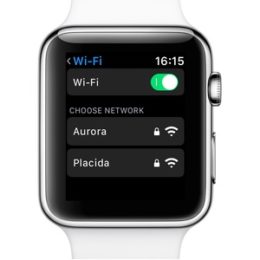 The Apple Watch is becoming more and more independent with each new hardware and software generation. Thanks to watchOS 5, Apple Watch owners are now able to connect to a new Wi-Fi network directly from the Apple Watch. Until now the wrist-worn device was only able to borrow access to Wi-Fi hotspots which had been…

Read More
Tags:Apple WatchNetworkPasswordScribbleSettingswatchOS 5Wi-Fi
Previous Posts
Copyright © 2014 - 2022 iPhoneTricks.org
This website is not owned, licensed or affiliated with Apple Inc.
The content of this website is not supplied or reviewed by Apple Inc.
iPhone is a trademark of Apple Inc. For more info please read our Disclaimer.