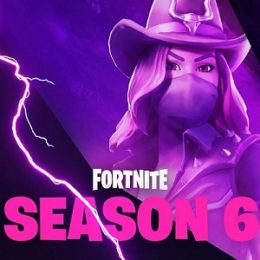 One of the most popular games ever played on an iPhone and iPad is Fortnite, developed by Epic Games. This epic Battle Royale game has been first developed for gaming consoles like PlayStation, Xbox and Windows / Mac powered computers. Since iOS 11 it’s been also available to the iPhone and iPad. Season 6 is… 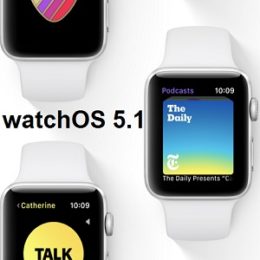 Along with iOS 12.1 Beta 2, Apple has also seeded the second Developer Beta of the upcoming watchOS 5.1. This is the first major update of the 5th watchOS generation. Unlike iOS 12, watchOS 5 has already received its first minor update labeled watchOS 5.0.1 which fixes a series of bugs that have surfaced after… 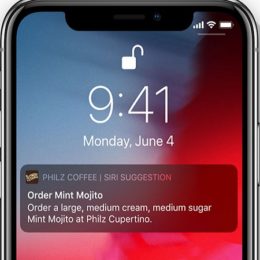 Siri has become far more intelligent in iOS 12 along with Apple’s decision of including the Workflow app in the operating system. The iPhone and iPad virtual assistant is now able to suggest and process Shortcuts, which make your interaction with Apple’s smart devices even more intuitive. What’s more important is that it saves additional… 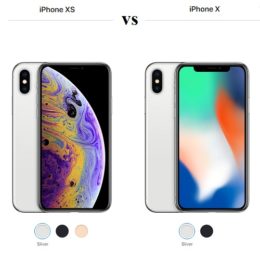 Posted in Reviews by Patricia on September 24, 2018

The iPhone XS and iPhone XS Max are definitely Apple’s flagships to own after the September 12 keynote. Nevertheless they come with a premium price, although they’re only an S-model upgrade from last year’s anniversary iPhone X. In this article I will inform you about everything that the iPhone XS brings new to the table,… 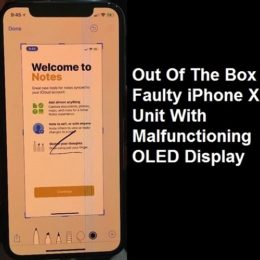 Faulty iPhone X Out Of The Box? Bring It Back And Let EFFA Handle It!

Apple is renown for its superior standards of quality. However, no matter how much attention they focus on shipping the greatest products to their consumers, perfection is very hard to attain. Out of the tens of millions of iPhone X units that are expected to be sold in the upcoming months, there will surly arise…

Read More
Tags:EFFAFlawHardwareiPhone XIssueManufacturingNew
Previous Posts
Copyright © 2014 - 2022 iPhoneTricks.org
This website is not owned, licensed or affiliated with Apple Inc.
The content of this website is not supplied or reviewed by Apple Inc.
iPhone is a trademark of Apple Inc. For more info please read our Disclaimer.