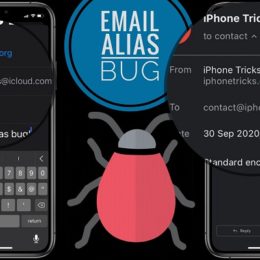 Is your email alias not working as expected in the stock Mail app after you’ve updated to iOS 14? You’re not the only looking for a fix! Apparently, an iOS 14 bug prevents aliases from being used when sending an email from the iPhone and iPad…. 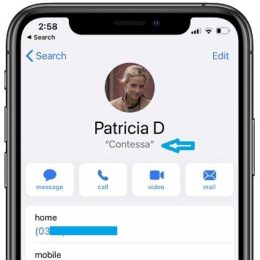 How To Add Nicknames To Contacts On iPhone (With Siri)

Did you know that you can add nicknames to contacts on iPhone? More, you can set them to show up instead of the person’s name when you get an incoming call or a message notification from that individual. Adding nicknames for your closest friends and family members is quite cool. This way you can mention… 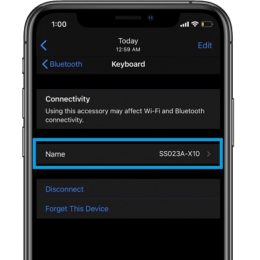 How To Change The Name Of Bluetooth Devices In iOS 14

iOS 14 is full of hidden features and one of them allows you to rename Bluetooth devices that are connected to your iPhone. Are you tired of confusing paired devices because of similar code names and strange lettering? In iOS 14 and iPadOS 14 you can finally change the name as soon as you connect… 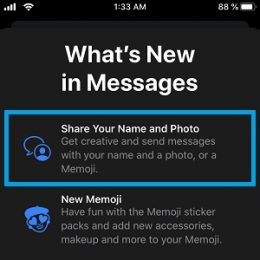 Starting with iOS 13 you’re able to share your Name and Profile Photo with friends and contacts within the Messages app. This new feature makes conversation more personal and adds an extra degree of friendliness to the chat. All that you have to do is open the Messages app and set up your display name… 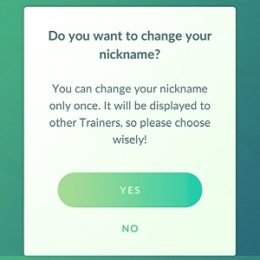 Niantic has recently released Pokemon GO version 1.3.0 an update that, among others, allows Trainers to change their Nickname. This is a surprising new addition, that might in favor of those trading Pokemon GO accounts. Until now, a Pokemon GO player had to choose a nickname for its Avatar, after catching the first pocket monster…

Read More
Tags:ChangesNicknamePokemon GOSettings
Previous Posts
Copyright © 2014 - 2023 iPhoneTricks.org
This website is not owned, licensed or affiliated with Apple Inc.
The content of this website is not supplied or reviewed by Apple Inc.
iPhone is a trademark of Apple Inc. For more info please read our Disclaimer.