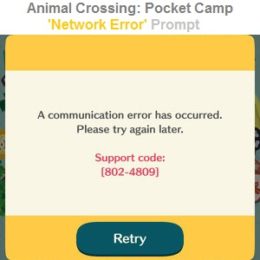 Nintendo has hit the jackpot again and released another blockbuster game for your iPhone and iPad. It’s called Animal Crossing: Pocket Camp (Download link) and is the mobile version of the Animal Crossing franchise. However, success comes for a cost though and the Japanese video game company has had its share of ups and downs,… 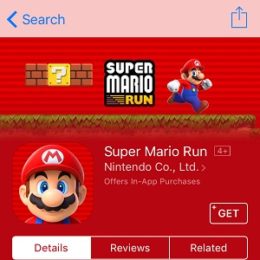 How To Play Super Mario Run On iPhone And iPad

For sure, the most expected App Store event, scheduled for the final part of 2016, is the release of Super Mario Run! Nintendo managed to create a Pokemon GO-like type of hype around their legendary runner. The app has just been released, a few hours ago, and there is a huge interest pilling up around… 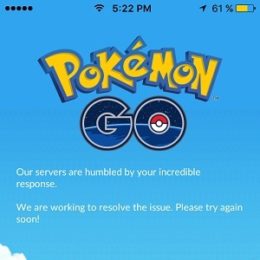 How To Get Past Pokemon GO Servers Downtime

Even if you are lucky enough for Pokemon GO to have been released in your country, this doesn’t mean that you can just go ahead and enjoy the latest gaming addiction. Pikachu and his pocket-monster gang are having a huge round of success and this game will surly make a few people rich, especially those… 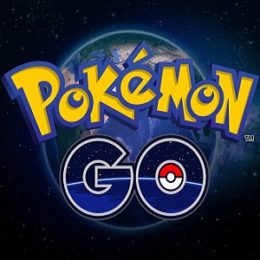 How To Play Pokemon Go On iPhone and iPad

It’s finally here! The much awaited release of Pokémon Go is ongoing and the game is currently unfolding. The app has been launched this weekend in the United States, after premiering in Australia and is rapidly turning out to be a blockbuster. However, the game is still due to become available in many European countries….

Read More
Tags:App StoreDownloadGameGameplayiOSiPhoneNintendoPokemon GOReview
Copyright © 2014 - 2022 iPhoneTricks.org
This website is not owned, licensed or affiliated with Apple Inc.
The content of this website is not supplied or reviewed by Apple Inc.
iPhone is a trademark of Apple Inc. For more info please read our Disclaimer.