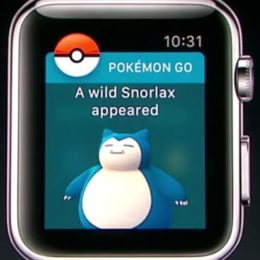 How To Play Pokemon GO From The Apple Watch

Pokemon GO for the Apple Watch has been finally announced, during Apple’s September 9 keynote. Although many of us expected to be able to hatch eggs and check PokeStops via the wearable, from the get go, Niantic is still expected to release the Apple Watch extension for its blockbuster Augmented Reality game. First, I thought… 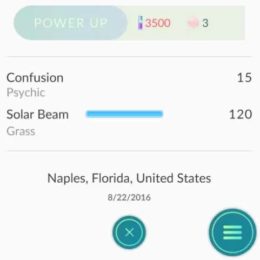 Another Pokemon GO update has been rolled out by Niantic, but it’s not the revolutionary one expected by latent Trainers. Added Capture Location for each monster caught, or Incenses that can be used with the Pokemon GO Plus accessory won’t bring back bored Pokemon Trainers to revive the game. The Augmented Reality blockbuster broke all… 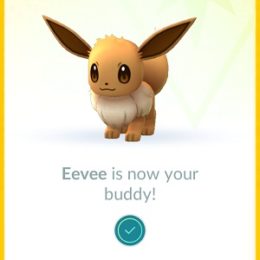 How To Assign Buddy Pokemon And Earn Candies For Rare Monsters

Niantic has rolled out version 1.7.0 for Pokemon GO for iOS, which includes the Buddy Pokemon feature. Trainers can now assign one of their favorite Pokemon as a Buddy and earn candies specific to the monster’s species, the same way egg hatching works. This means that once a companion is assigned, Trainers have to walk… 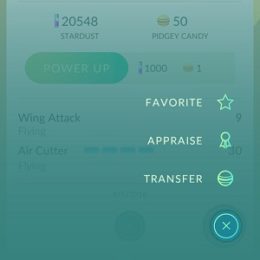 How To Appraise Pokemon And Learn About Their Battle Skills

Starting with Pokemon Go 1.5.0, Trainers are able to learn more info about their monsters with the help of the Appraisal feature. Basically, you can ask your virtual Team Leader to present the strengths and weaknesses of each Pokemon from your roster. This should help you line-up the best team when engaging in a new… 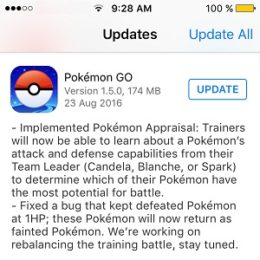 Niantic has just seeded a new update for the iOS version of Pokemon GO, exactly two weeks after the 1.3.1 release that didn’t innovate anything either, excepting a few stability improvements. Pokemon GO 1.5.0 is available for Update/Download in the App Store and comes with two changes: Pokemon Appraisal and a bug fix! It’s yet…

Read More
Tags:App StoreGameNianticPokemon GOSoftwareUpdate
Previous Posts
Next Posts
Copyright © 2014 - 2022 iPhoneTricks.org
This website is not owned, licensed or affiliated with Apple Inc.
The content of this website is not supplied or reviewed by Apple Inc.
iPhone is a trademark of Apple Inc. For more info please read our Disclaimer.