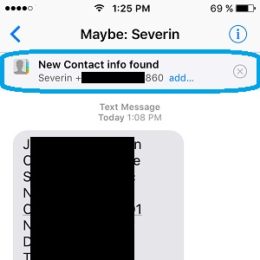 Today it’s about those minor iOS 10 features that make the difference. After checking out the newly added Recent label it’s time to see how the ‘New Contact info found’ feature works. This is practically another function that makes your iPhone proactive. Whenever you receive a text message from an unknown number, that’s a number… 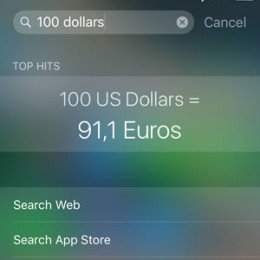 As you might already know one of the most advertised characteristics of iOS 9 is proactiveness. The Spotlight search feature plays an important role in this equation. This rapid search function has received a series of enhancements with the release of the 9th iOS generation. It can perform automatic currency conversions, math operations, provide realtime… 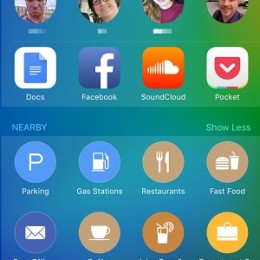 iOS 9 adds a new option on your iPhone’s home screen and that’s the Proactive Search tool. This iOS 9 enhancement was introduced by Apple during WWDC 2015 and confirmed by our iOS 9 beta testing. It’s a look up feature powered by Siri, which already suggests results before you type the first character. It…

Read More
Tags:GestureiOS 9iPhoneProactiveSearchSlideSpotlight
Copyright © 2014 - 2022 iPhoneTricks.org
This website is not owned, licensed or affiliated with Apple Inc.
The content of this website is not supplied or reviewed by Apple Inc.
iPhone is a trademark of Apple Inc. For more info please read our Disclaimer.