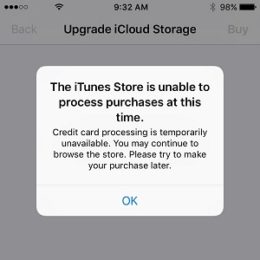 Did it ever happen to you to browse the App Store or iTunes and not be able to purchase an app, a song or anything else that’s available for sale in these online Apple shops? This can happen when the App Store is overloaded, or when there’s a small downtime, but you might also be… 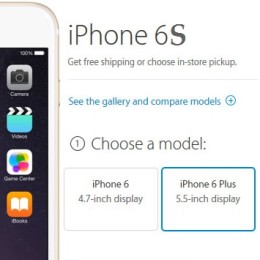 According to the foreign Apple news website Macerkopf.de, two major German mobile phone providers are preparing themselves to ship the first iPhone 6S flagships sold, to the early pre-orderers, on September 18. Considering the fact that Apple’s smartphones have always been simultaneously launched in the United States and several other countries (Germany included), we can… 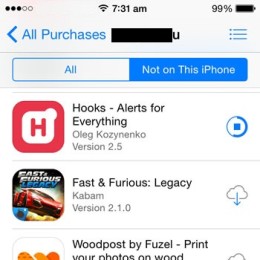 The number of iPhone and iPad owners has exponentially grown in the past years and this trend doesn’t show any sign of stopping. Besides the actual gadgets, the app market has also developed at the same pace, in order to be able to feed the consumer’s interest. Thousands of new iOS apps and games are… 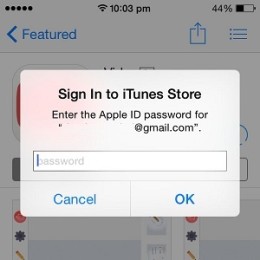 iOS 8.3 is packed with an impressive series of improvements and fixes, but sadly there has to be a balance in everything. Controversy is currently unfolding because of a new glitch that determines App Store to request users for their Apple ID password, whenever a new application purchase is initiated. It doesn’t matter if the…

Read More
Tags:App StoreBugsDownloadiOS 8iPhoneiTunesPasswordPurchaseTouch ID
Next Posts
Copyright © 2014 - 2022 iPhoneTricks.org
This website is not owned, licensed or affiliated with Apple Inc.
The content of this website is not supplied or reviewed by Apple Inc.
iPhone is a trademark of Apple Inc. For more info please read our Disclaimer.