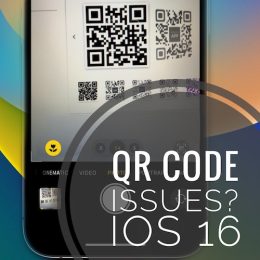 Is iOS 16 QR Code scanning not working on iPhone 14? Are you trying to use the stock Camera app to scan a QR code, but the barcode matrix isn’t recognized, or the app is reading wrong values? Other iPhone models could be affected too!… 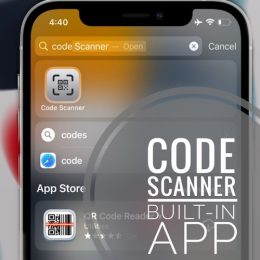 How To Open Code Scanner App (QR Reader) On iPhone

Ever since iOS 11, an iPhone is able to natively detect and scan a QR Code when using the native Camera app. However, the feature is also available as standalone via the Code Scanner app, that can be opened from Control Center or the Spotlight Search! In iOS 15 your iPhone is able to detect… 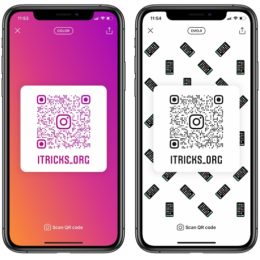 How To Generate And Customize Instagram QR Code On iPhone

Instagram has launched the in-app QR Code feature that allows users to generate the famous machine-readable codes. These matrix barcodes can be scanned with the help of any third party camera app. They store the URL of the account holder, thus providing easy redirects to a profile page. Instagram QR Codes can be efficiently used… 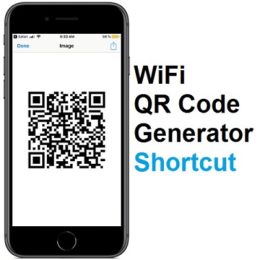 I have another great and helpful shortcut that I want to share with you today! If you enjoyed the extra Low Power shortcut, or the scan and search Amazon feature, here is one more that helps you to easily share your WiFi network’s credentials with friends, guests and clients that arrive at your home or… 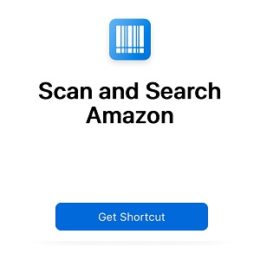 Another great new feature implemented along iOS 12 is the Shortcuts app which allows iPhone and iPad users to create various automation patterns for your daily, or frequently used smartphone actions. However, creating shortcuts can prove itself overwhelming for the majority of iPhone users. The good news though, is that once created, a shortcut can…

Read More
Tags:AmazonCameraDownloadiOS 12QR CodeScanSearchShortcuts
Previous Posts
Copyright © 2014 - 2023 iPhoneTricks.org
This website is not owned, licensed or affiliated with Apple Inc.
The content of this website is not supplied or reviewed by Apple Inc.
iPhone is a trademark of Apple Inc. For more info please read our Disclaimer.