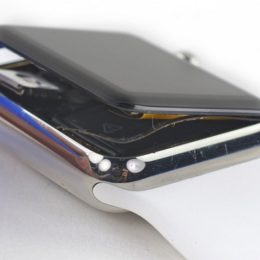 The Apple Watch has just turned 2 years of age. The watchOS device was first released on April 24, 2015 and has managed to dominate the smartwatch industry ever since. Confirming Apple’s high standards, the 1st generation Apple Watch has aged nicely, and proves to be a reliable gadget. There aren’t significant negative reports or… 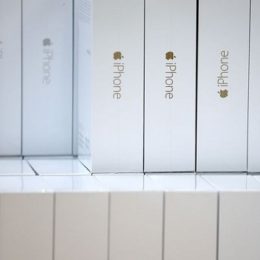 Here is a great tip for all you Apple fans that make a habit of purchasing used iPhone units. Did you know that you can find two types of iPhones on the second-hand market? These can be Retail or Refurbished units. Both of them are of course manufactured by Apple. The retail ones are those…

Read More
Tags:AppleiPhoneModelNameNumberRefurbishedRetail
Copyright © 2014 - 2023 iPhoneTricks.org
This website is not owned, licensed or affiliated with Apple Inc.
The content of this website is not supplied or reviewed by Apple Inc.
iPhone is a trademark of Apple Inc. For more info please read our Disclaimer.