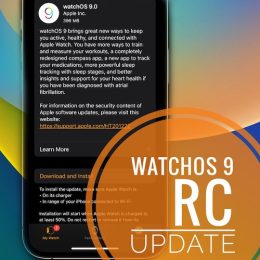 Apple has released watchOS 9 RC build number 20R361 right after the unveiling of the new Apple Watch Series 8, Apple Watch Ultra and Apple Watch SE. Check out the new features and find out what bugs and issues to expect…. 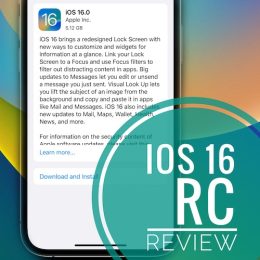 Apple has seeded iOS 16 RC build number 20A362 right after the new iPhone 14 and iPhone 14 Pro lineups have been unveiled during the ‘Far Out’ Apple event keynote. Check out what’s new and use this last chance to report any problems and issues before the public release…. 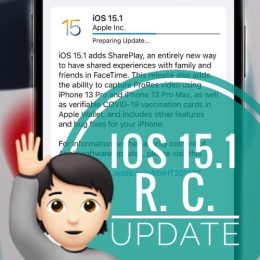 Apple has released the iOS 15.1 RC, also known as the Release Candidate version, with build number 19B74. If no major bugs will surface during the next few days, this will become the public iOS 15.1 version, once Apple decides to roll it out for everyone else…. 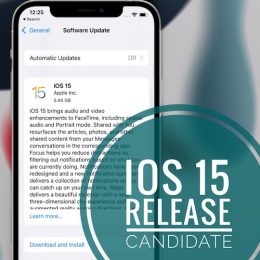 Apple has rolled out the iOS 15 Release Candidate software update with build number 19A344. If no major bugs flare up, this could be identical with the iOS 15 release date announced for September 20. It’s the 9th iOS 15 beta release and comes two weeks after Beta 8!… 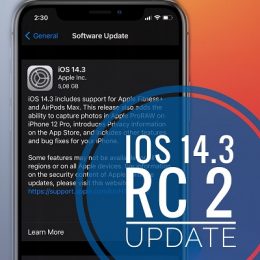 Read More
Tags:AppleiOS 14iPadiPadOS 14iPhoneRelease CandidateSoftware Update
Next Posts
Copyright © 2014 - 2022 iPhoneTricks.org
This website is not owned, licensed or affiliated with Apple Inc.
The content of this website is not supplied or reviewed by Apple Inc.
iPhone is a trademark of Apple Inc. For more info please read our Disclaimer.