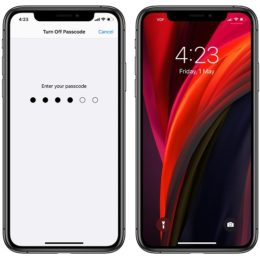 Although we strongly advocate for using a Passcode to protect the data on your iPhone, the COVID-19 pandemic pushes us to temporary disable it. That’s because wearing a mask and latex gloves complicates unlocking your iPhone. I’ve just returned from grocery shopping and I had to unlock my iPhone several times while on the move…. 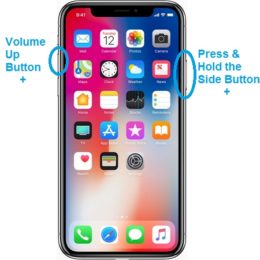 2 Ways To Power Off The iPhone X

The iPhone ‘Ten’ is the first iOS device that doesn’t pack a Home button, in order to be able to display edge-to-edge. Because of this, a lot of the commands and gestures traditionally associated with an iPhone are different. We’ve already shown you 5 iPhone X gestures that replace the Home button’s functionality. As reported,…

How To Disable Auto-Correction When Typing On iPhone And iPad

If you’re new to iOS or have recently started using your iPhone and iPad for typing in multiple languages, there is a high chance that you might be annoyed by the Auto-Correction feature, an option that is automatically enabled in your iPhone’s built-in keyboard. This automatically replaces words that you type, with the correct spelling… 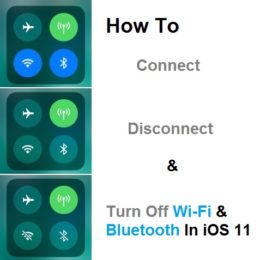 How To Manage Wi-Fi And Bluetooth Connectivity In iOS 11

The redesigned Control Center promoted by iOS 11 has fulfilled the expectations of iPhone and iPad fans. Everyone was looking for customization options and for the option of having many more toggles and shortcuts only one swipe away. However, Apple had to intervene in some way to make sure that the experience isn’t perfect. Yes,…

Read More
Tags:Airplane ModeBluetoothControl CenterDisconnectiOS 11Mobile DataSettingsTurn OFFTurn ONWi-Fi
Next Posts
Copyright © 2014 - 2022 iPhoneTricks.org
This website is not owned, licensed or affiliated with Apple Inc.
The content of this website is not supplied or reviewed by Apple Inc.
iPhone is a trademark of Apple Inc. For more info please read our Disclaimer.