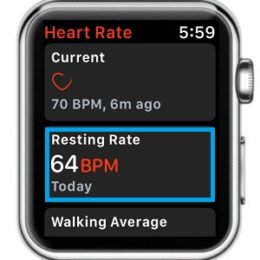 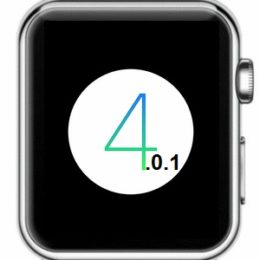 Apple has just seeded its first update for the 4th watchOS generation. watchOS 4.0.1 is only available for Apple Watch Series 3 models and comes to fix the LTE connectivity bug reported ever since the launch of the 2017 Apple smartwatch. This software update comes two weeks after the public watchOS 4 release and one… 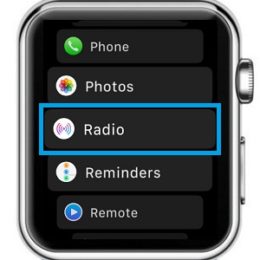 How To Use New watchOS 4.1 Radio App And Stream Live Music On Apple Watch

Along with the roll-out of iOS 11.1 Beta 1 for developers, Apple has also seeded watchOS 4.1, tvOS 11.1 and macOS 10.13.1 test versions. The upcoming Apple Watch software update unveils some of its new features in this initial beta. The update is mostly aimed at Apple Watch Series 3 users that have an Apple… 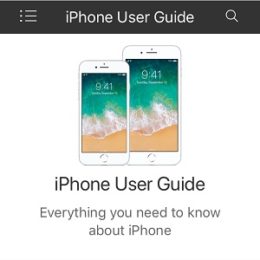 There are a lot of changes included in the recently released iOS 11 as well as in watchOS 4 and tvOS 11 firmware. If you’re a first time iPhone, Apple Watch or Apple TV owner you might wanna check out the official user guides for the above mentioned software and quickly learn how to handle… 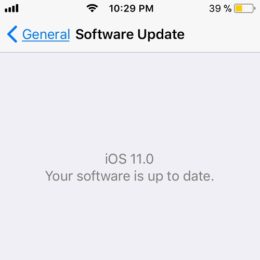 How To Upgrade To iOS 11 From iOS 11 Golden Master

It’s finally happening! As announced, during the iPhone X keynote, Apple has seeded iOS 11 to the general public, one week after the Golden Master version was released to Developers and Public Beta testers. If you have been curious to check out the new features of the 11th iOS generation and have jumped aboard before…

Read More
Tags:Golden MasteriOS 11SoftwareUpdatewatchOS 4
Previous Posts
Next Posts
Copyright © 2014 - 2022 iPhoneTricks.org
This website is not owned, licensed or affiliated with Apple Inc.
The content of this website is not supplied or reviewed by Apple Inc.
iPhone is a trademark of Apple Inc. For more info please read our Disclaimer.