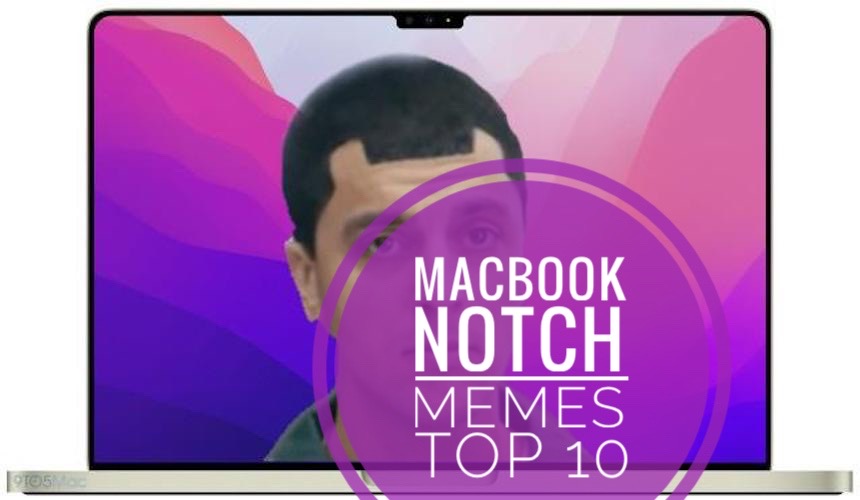 MacBook Pro notch memes have flooded the web right after Apple released its revolutionary M1 Pro and M1 Max powered notebooks. The new design includes an iPhone-like notch. Although mostly unobtrusive, the notch looks out of place and many consider it a step back. It’s Apple’s trade-off for slimmer bezels and a 1080p webcam!

Right after the Apple Unleashed event keynote the web has been flooded by hilarious memes that mock the latest MacBook Pro design change. We’ve created a funny collection of them. They’re available below:

This meme is about iPhone fans hopes of getting the notch removed from future iPhone generations, yet Apple decides to expand the notch to the MacBook Pro M1! In this meme the new notch is compared with a car’s rear view window: The slimmer 3.4 mm bezels are the main reason for the MacBook Pro M1 notch, that also has to accommodate the 1080p camera! 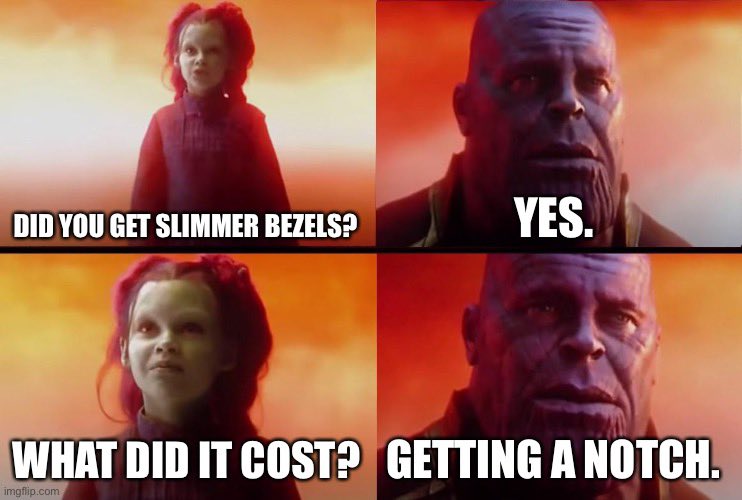 Funny meme that depicts the overall Apple fan reaction when learning about the MacBook notch: 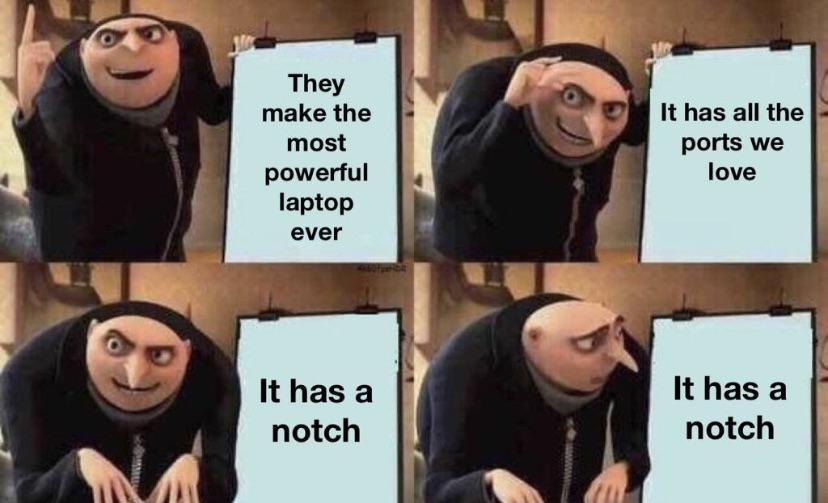 Fans are mocking the new macOS Monterey wallpaper and ‘redesigned’ it to fit the notch: Notch is in, touch bar is out meme depicting a sad Apple fan: 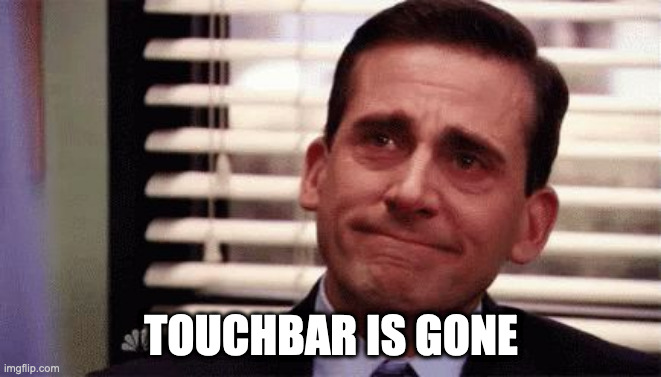 8. MacBook Pro Magsafe is back meme

It’s not the MagSafe most Apple fans were expecting: Meme mocking the way Apple has return to some of the ports and features that they ditched in the previous MacBook Pro update: An finally a meme that mocks Apple’s chosen names for the new M1 Pro and M1 Max chips: Which is your favorite MacBook Pro notch meme? Do you know other funny ones? Use the comments section and share your feedback!