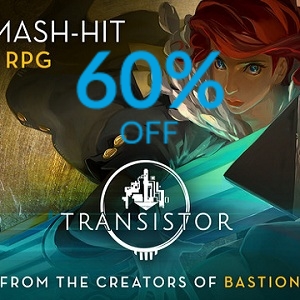 Pokemon GO has pretty much attracted all mobile gaming traffic from the App Store. However, if you want to take a break from chasing fantasy creatures on the streets of your neighborhood and are a fan of award winning RPG and ARPG games, you should try Transistor or Bastion. Both apps are developed by the same creators and , united under the label of SuperGiant Games. The games are currently heavily discounted. Bastion is sold for just under a dollar (79% off), while Transistor, the newer 2015 App Store release is on sale for $2.99, that’s a 60% discount.

Both games come with 5-star App Store reviews. Transistor has been also featured in the App Store Best of 2015 Selection, while Bastion has been recently redesigned for iOS. Bastion is known as one of the best mobile games of his genre, Action RPG. Transistor comes as a role-playing-game that requires strategic planning. It’s developed after Bastion, so it can only be better!

Download Transistor and Bastion From App Store
We aren’t aware for how long these discounts will be available so you might wanna hurry up and grab one or both of these deals: 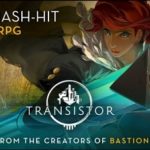 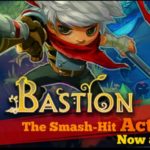 Fact: If enjoy these type of offers leave us a comment and we will include App Store deals in our regular posting schedule!