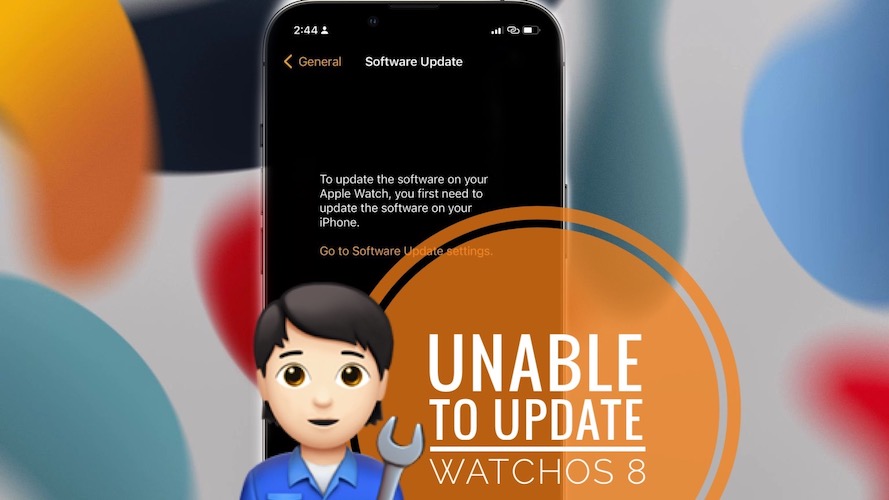 Unable to update to watchOS 8

This problem has been signaled to us by Miriam:

“I’m not able to update to watchos 8! Please help!! iPhone says that I need to update iOS first. But I already did it.”

Although we couldn’t replicate it, I’ve found similar reports on Reddit:

How To Fix Unable To Update Apple Watch To watchOS 8

First you should try to reboot both devices. A fresh start could clear minor glitches that might prevent the Apple Watch from retrieving the watchOS 8 update.

How to: Use the force restart combos for iPhone and Apple Watch.

2. Update From Your Wrist 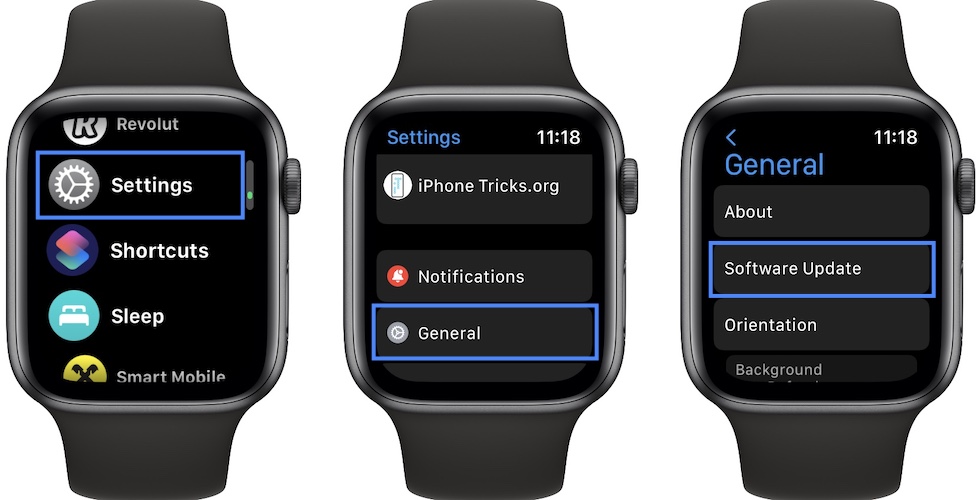 Update: If you’re getting the ‘unable to check for update’ error or ‘an error occurred while checking for a software update’, move on to the next step. 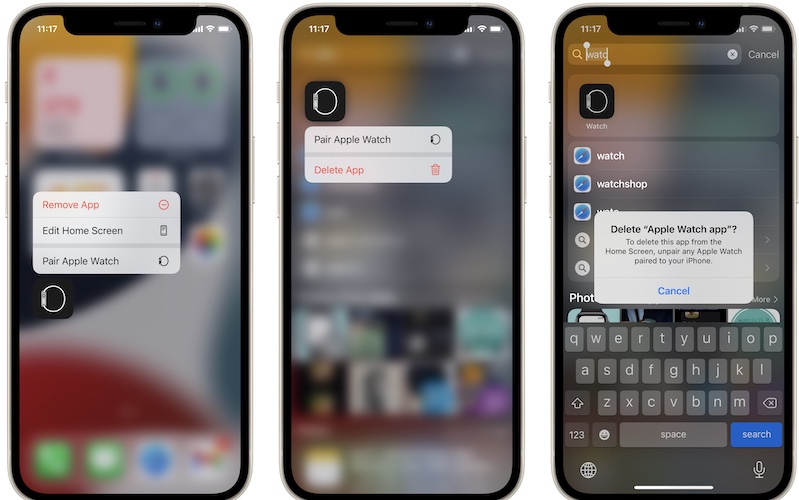 This takes a bit longer but it should fix the watchOS 8 update not showing up issue:

Have you managed to fix Apple Watch not able o update to watchOS 8? Did the tips provided in this article help out? Do you have a better solution? Use the comments section and share your feedback.