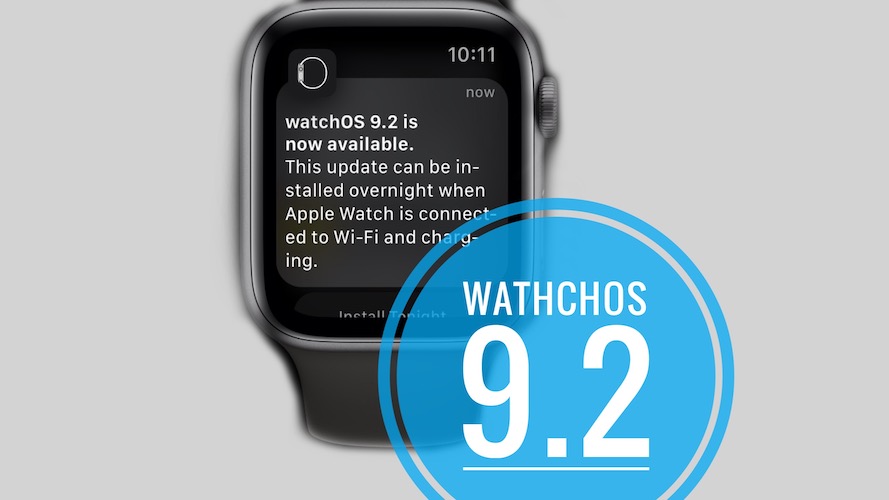 Before you update you might want to check the unsolved problems, as well as new bugs reported for this version: 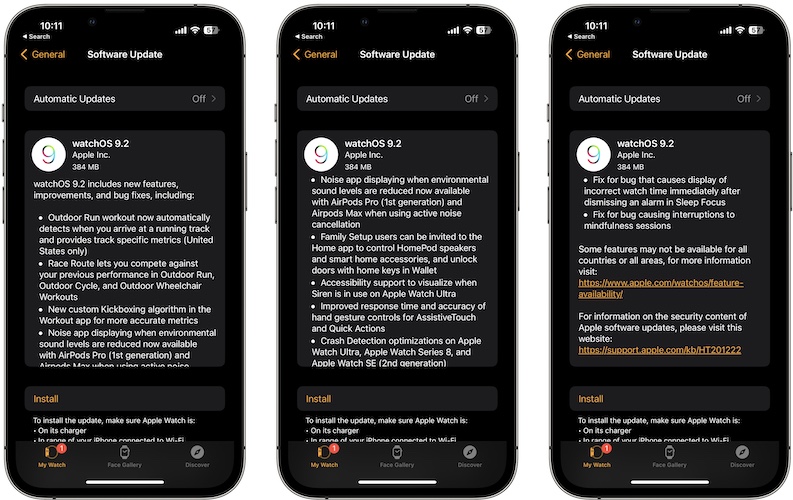 Here are all the changes and improvements included in this update:

Problems solved in this release are tracked here:

Tip: This update brings a bunch of security fixes too. To review them please check Apple’s security document.

Fact: Apple Watch will reboot to complete the upgrade process. Provide passcode an enjoy this release!

Have you updated Apple Watch to watchOS 9? Do you notice other changes not mentioned in this article? What about bug fixes or new problems? Share your feedback in the comments!