Posted in Errors and Issues, Bug Fixes by Patricia on October 27, 2022 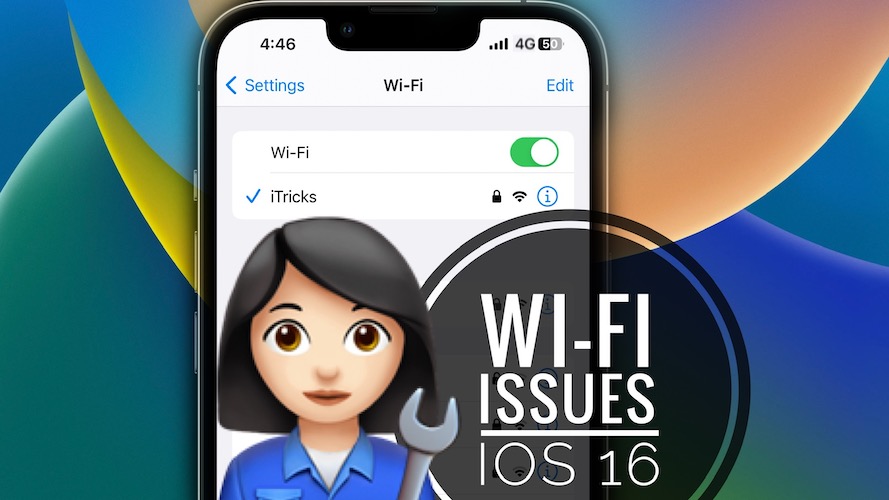 WiFi keeps disconnecting on iPhone and iPad after iOS 16.1 and iPadOS 16.1 update? Issue is very annoying because it’s occurring frequently and renders the device almost unusable, if there’s no carrier data connection available as a backup?

WiFi Not Working Properly In iOS 16.1?

This problem has been reported by several readers including:

Similar issues have been reported for iPads running iPadOS 16.1 too:
Craig:

Conclusion: The WiFi connectivity issues seem to affect a wide range of iPhone and iPad models. In fact, similar problems have been reported since the initial release of iOS 16 and even the early beta testing stages!

How To Fix WiFi Disconnecting In iOS 16

This is definitely a software glitch that has to be fixed by Apple in an upcoming Software Update. Until then, you can use the following workaround: 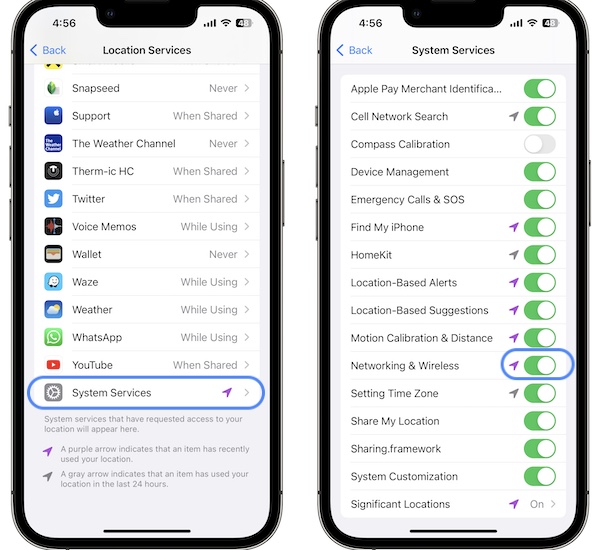 Credits: Thanks Tony for sharing this fix in the comments and Carlo for confirming it!

We’ve detailed the above fix in the following YouTube video:

Does the fix work for you? Please confirm it in the comments. Also mention your iPhone model. We’re using this thread to report the bug to Apple and it will help them to find a fix faster.

Have you managed to fix WiFi not working, disconnecting in iOS 16.1 and iPadOS 16.1? Do you have a better solution or other problems to report? Share your feedback in the comments!

Last Updated on November 3, 2022 by Patricia