Posted in Reviews by Patricia on September 10, 2019 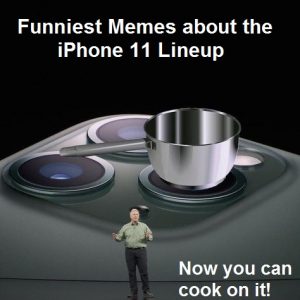 Funniest memes about the iPhone 11 lineup.

In its characteristic note Apple’s Special Event keynote tried to bring the best out of the 2019 iPhone flagships. Nevertheless this is the 3rd iPhone generation that’s released without a significant design change. The new features aren’t that overwhelming either, but the Cupertino-based tech company did its best in order to market the devices as efficient as possible.

The iPhone 11, 11 Pro and 11 Pro Max only design difference from the iPhone X and XS generation is the third camera lens attached to the back of the phone. This caused a design a rather strange design change that can’t pass without remarks. The perfect opportunity for Samsung and other non-Apple fans to make jokes and mock about the new devices. Below you can find a collection of the funniest memes found on the web after today’s keynote.

10 Memes Mocking The iPhone 11, 11 Pro and 11 Pro Max
Most memes handle the three-lens camera system but not only. Some tackle the iPhone 11 Pro Max naming, while others take on the new Slow Motion selfie feature available on the iPhone 11 front facing camera: 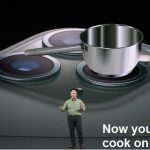 1. Now You Can Cook On It
iPhone rear facing camera lenses layout looking like a cook stove.
Frying pan added on the wide-angle lens.
Meme, “Now you can cook on it.”, can be also interpreted as a funny reference to Tim Cook, the CEO of Apple.
Fact: The three-lens camera layout is only found in the iPhone 11 Pro models. iPhone 11 gets two-lens combo similar to the iPhone XS. 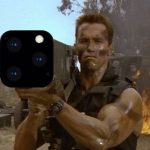 2. Arnold Schwarzenegger’s Rocket Launcher
Commando is a famous 1985 thriller that stars Arnold Schwarzenegger. In one of his battles to rescue his daughter, the future U.S. governor of California, uses a rocket launcher to defend his enemies.
This piece of weaponry became trademark of this movie.
Its firing holes have been linked to the iPhone 11 Pro three-lens rear camera layout. 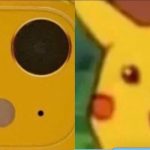 3. iPhone 11 and Pikachu
Our third meme mocks the iPhone 11 rear camera setup.
The double-lens and the flash when featured in yellow color look like Pikachu.
Meme: iPhone 11, Pikachu?
Fact: The iPhone 11 doesn’t come in yellow finish, but for fun we can imagine how it would look like. Apple has announced this model in 6 color finishes. The midnight green, silver, space gray, gold, white and Product Red. 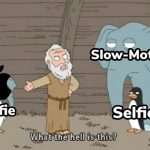 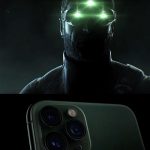 5. The next Splinter Cell?
If you’re a gaming fan you surly must have expected this.
The triple-camera lens looks familiar with the Splinter cell combatant that’s used for marketing the game.
The first Splinter cell game from the franchise was released 2002.
The latest release comes from 2013 and is called: Tom Clancy’s Splinter Cell: Blacklist. 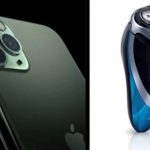 You must have seen this coming too. After being able to cook on it, you can now also shave your beard off.
Apparently the new iPhone 11 Pro can easily be compared to a top notch electric shaver.
Meme: iPhone 11 Pro Razor Feature 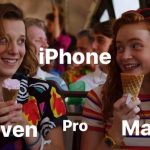 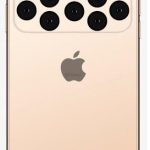 8. Upcoming iPhone 20 Pro
This meme is mocking Apple’s tendency to add camera-lenses to new iPhone models.
First we had the dual-camera lens lined up horizontally in the iPhone 8 Plus.
Then we got the iPhone X with the dual cameras lined up vertically.
Now, the iPhone 11 brings up the triple-camera lens.
Check out the meme to see how the upcoming iPhone 20 rear facing camera design. 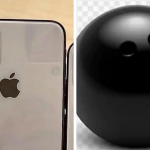 9. iPhone 11 Pro Bowling Ball Meme
If you’re a bowling fan you surly must have already thought about this troll.
The three-camera iPhone layout looks similar to the holes found on the bowling balls, to allow bowlers to insert their fingers and throw the ball properly.
There’s more… 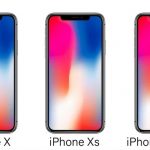 10. iPhone X, XS, 11 Pro same phone released three times.
Another troll about the new iPhone 11 lineup is tackling the design.
The 2019 iPhone flagships have the same design as the iPhone X and iPhone XS, making this the third generation that doesn’t get a design upgrade, excepting the already famous triple-camera combo. 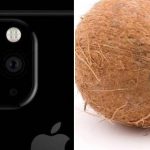 11. iPhone 11 Pro Coconut Meme
Now, it’s time for a bonus!
An iPhone compared with a coconut. Who would have thought about this, but Apple managed to thick this box too.

Do you have other funny memes that troll the new iPhone 11 lineup? Don’t hesitate to comment below or email us and we will update them here!