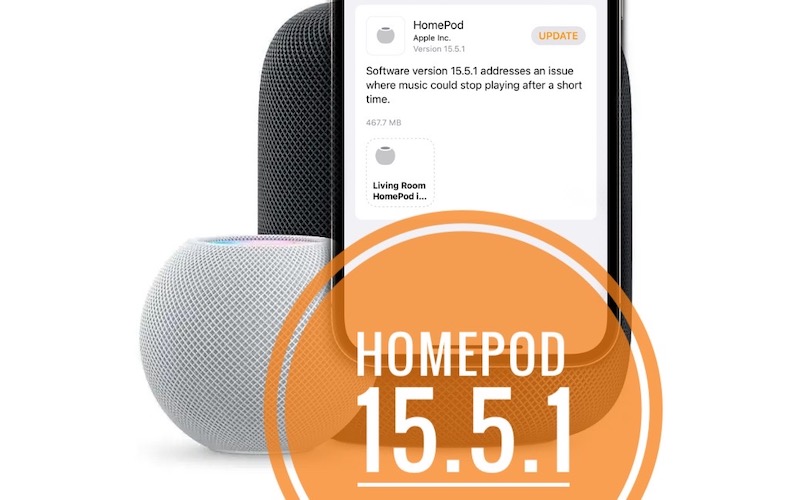 HomePod stops playing music after twenty seconds? This has become a common issue after the HomePodOS 15.5 update, released last week. Apple has decided to fix it and just released HomePod 15.5.1!

The bug fix is mentioned in the update log: 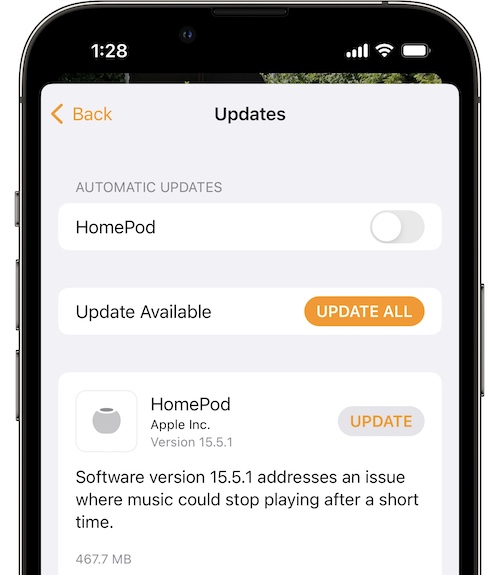 “Software version 15.5.1 addresses an issue where music could stop playing after a short time.”

How To Fix HomePod Stops Playing After A Few Seconds

According to the Cupertino-based tech giant you can fix this issue by updating your smart speakers to this latest release: 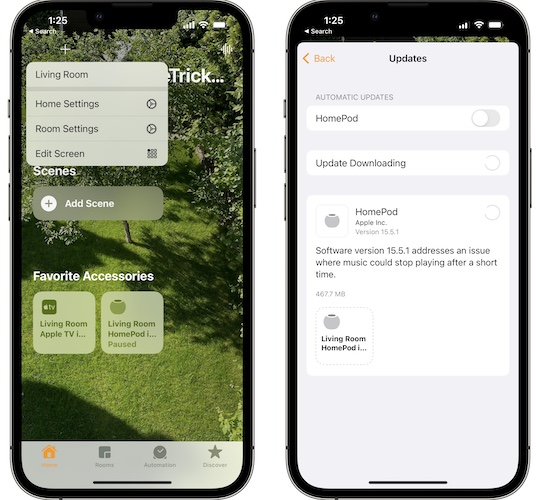 Tip: Be patient until the new update is installed and reboot HomePod to make sure that you power up from scratch.

Have you updated to version 15.5.1? Has the HomePod stops playing after a few seconds issue been fixed at your end? Share your feedback in the comments section!

Related: HomePods is randomly playing music during the day and night? This is what you can do to prevent it!