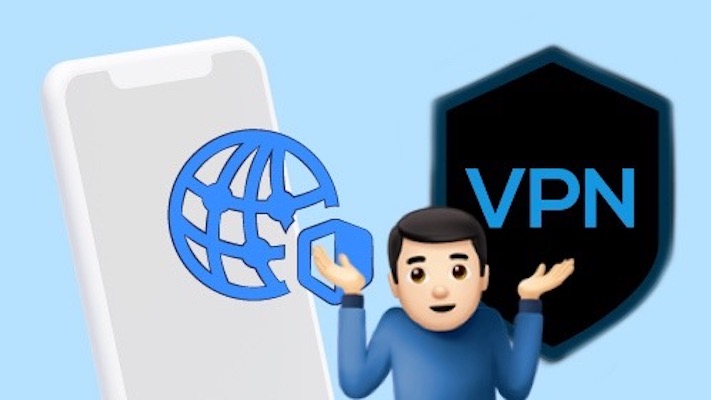 Private Relay or VPN? What should you choose for Internet browsing privacy? Can the two services be used together? What are the differences? Is Internet speed affected?

Is Private Relay A VPN?

Private Relay has been introduced in iOS 15, iPadOS 15 and macOS Monterey. It’s a new premium privacy service that changes your IP address and makes your device less trackable. But, does it replace a VPN?

When it was announced during the WWDC 21 keynote, many thought that this is Apple’s own version of a VPN. However, that’s not the case!

It doesn’t mean that Apple won’t expand its features in the future and make it the equivalent of a Virtual Private Network, but right now, it’s not the case.

Below, you can review all the differences between the new iCloud Privacy service and a standard VPN:

This makes Private Relay inefficient when it comes to geographical restrictions. If certain websites are blocked in your country, you won’t be able to browse them with Private Relay.

A VPN can allow you to obtain an IP address from a chosen country or location and bypass restrictions.

Another difference is that Private Relay only works with Safari and Mail, native iOS and macOS apps. If you browse the Internet through a different web browser, mail client or app on your iPhone, iPad or Mac you won’t be protected.

VPNs offer system-wide protection! This means that all Internet traffic that occurs on your device is encrypted by the network.

Private Relay isn’t providing traffic obfuscation. This means that it’s not able to hide the fact that you’re using Apple’s privacy service to reroute the traffic. Some websites and servers might recognize this and block your access.

Most VPNs are able to conceal that you’re using them, providing an optimal disguise for Internet browsing. 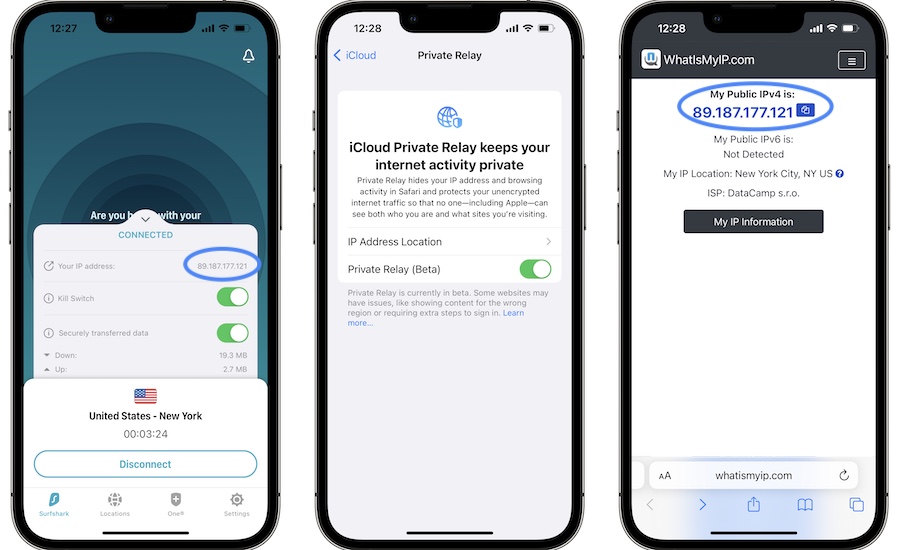 Yes, you can use both services together!

Apple has designed Private Relay to be able to recognize when an app requests access to a local network, private domains, VPNs, proxies etc. Once this type of traffic is detected Private Relay will allow it to go trough.

This means that Private Relay doesn’t interfere with VPN and vice-versa.

Fact: When both services are on Safari and all other apps will use the IP Address chosen in the VPN app. The Virtual Private Network is applied system-wide, which means that it engulfs Private Relay.

This choice is personal. At the time of writing VPNs definitely provide more privacy!

In my case, before Private Relay was released, I wasn’t using a Virtual Private Network. That’s why I won’t start using one now.

However, because I’m an Apple One subscriber, I do have the iCloud+ benefits and have enabled Private Relay on my iCloud account because it doesn’t cost anything extra.

If you’ve been using a VPN for your macOS device or iOS gadget before, you should stick with it! It certainly offers more than the iCloud Private Relay at the moment!

More: Private Relay is currently in its early stages. It’s labeled as ‘Beta’ which means that it might not work as expected all the time. Two outages have been reported this fall, that lasted for a couple of hours.

Fact: When Private Relay is unavailable you can still browse the Internet, but without the privacy benefits! 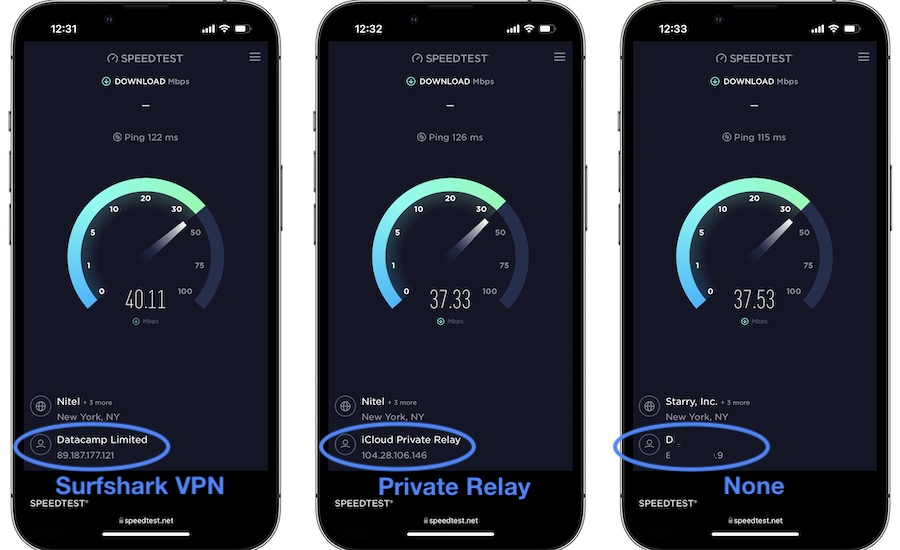 No. I’ve been using Private Relay for almost two months now and can’t complain about Internet speed. I also tried VPN connections a couple of times and did not have problems either.

Check the above screenshot for a head to head comparison of Internet speed tests performed while using Surfshark VPN, Private Relay and none of the two. You can notice that the download speeds are comparable. The VPN is slightly edging out.

What do you prefer Private Relay or VPN? Use the comments section and share your feedback.

Disclaimer: iPhoneTricks.org was sponsored by Surfshark.com for sharing this info. However, this post reflects our personal opinion about the Private Relay and VPN services.

Related: Private Relay loading forever in macOS Monterey System Preferences? Here is what you can do to fix it!