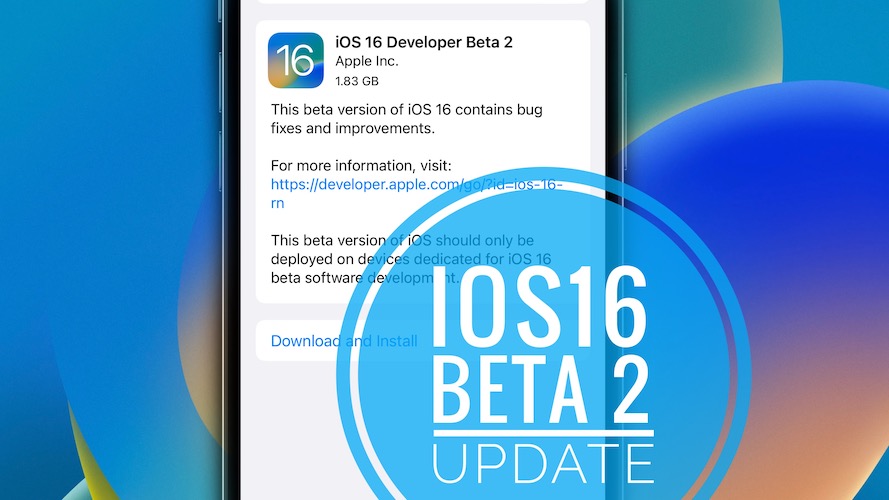 Apple has just rolled out iOS 16 Beta 2 build number 20A5303i. This 2nd test version is intended for Developers and can be downloaded on any compatible device that has the iOS 16 Configuration Profile installed on it! 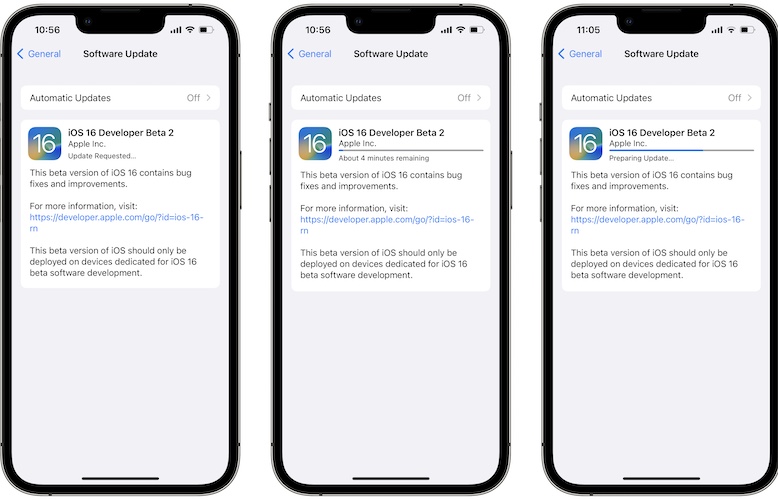 If your iPhone is already running Beta 1 and you haven’t deleted the iOS 16 Developer Beta Profile in the meantime, this 2nd beta will show up in Settings -> General -> Software Update.

Tap Download and Install, provide your device’s Passcode and be patient until iOS 16 Beta 2 is requested, downloaded, prepared for update, verified and installed on your iPhone!

If your iPhone runs a public iOS 15 version and you’ve decided to try out iOS 16, you have to download and install the iOS 16 Configuration Profile that enrolls your device to the Developer Beta program. This profile can be downloaded from your account on Apple’s Developer platform.

You can also grab the profile from third-party sources. However, we recommend you to do it via the official channel. More details are available here.

According to the Developer release notes, this is what’s new in Beta 2: 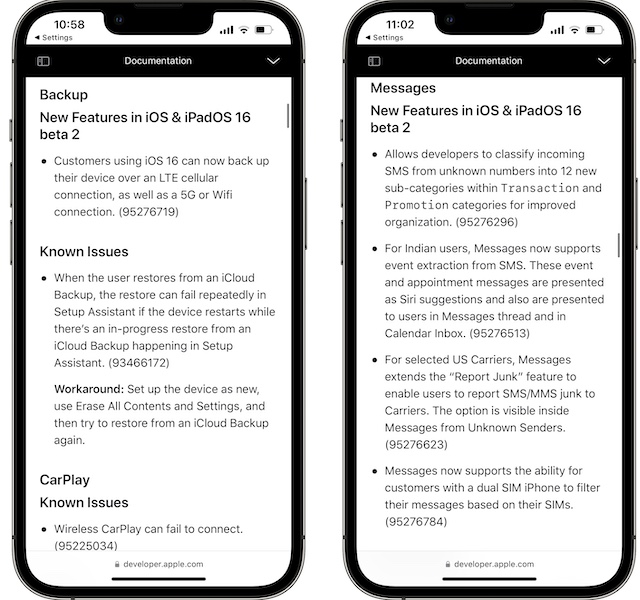 Other features noticed during beta testing and reported by users are:

The release notes also don’t mention too many patches. Below you can find some noticed by users:

New issues occurring for the first time in this 2nd beta are listed below:

While reported problems that remain unfixed are listed here:

Have you updated iPhone to iOS 16 Developer Beta 2? Did you spot any other features or changes not mentioned in this article? What about bugs? Share your feedback in the comments.