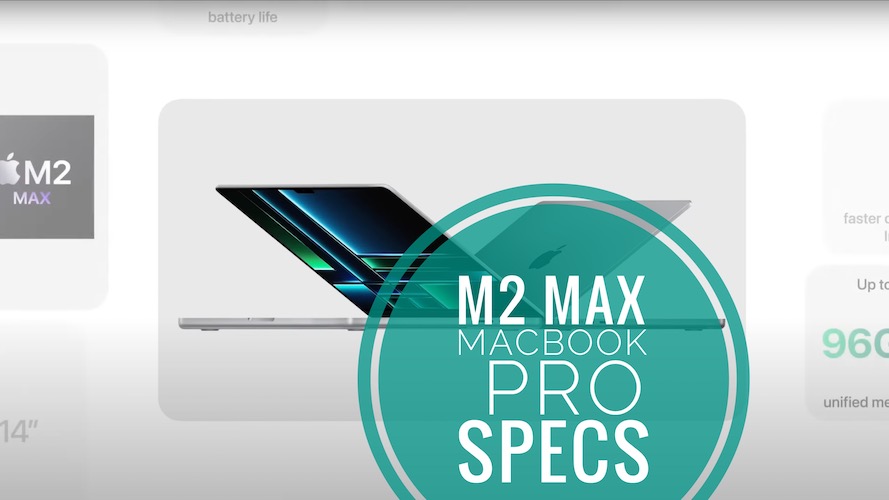 Apple has unveiled the new M2 Max MacBook Pro and M2 Pro MacBook Pro models in 14 and 16-inch sizes. The two models have been announced in a press release and showcased in a keynote-like video presentation.

Below you can take a look at the specifications highlighted by Apple during the keynote video: 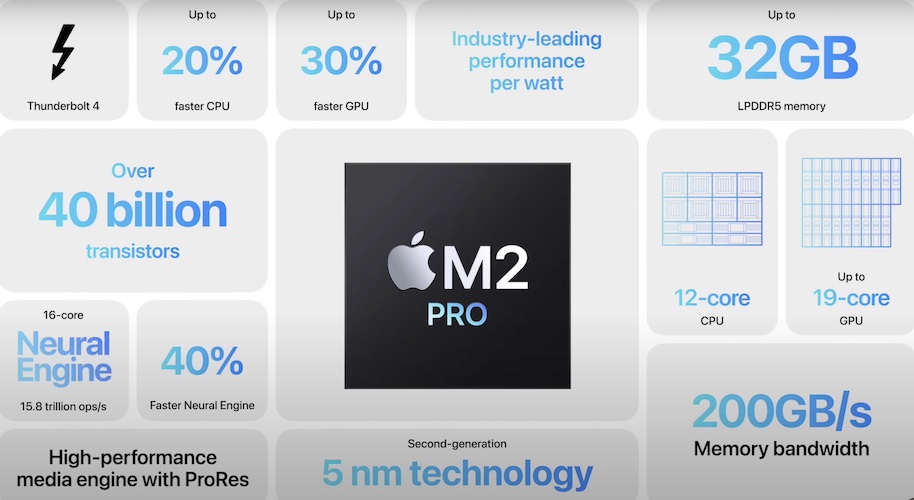 The M2 Max specifications featured by Apple in the presentation video are: 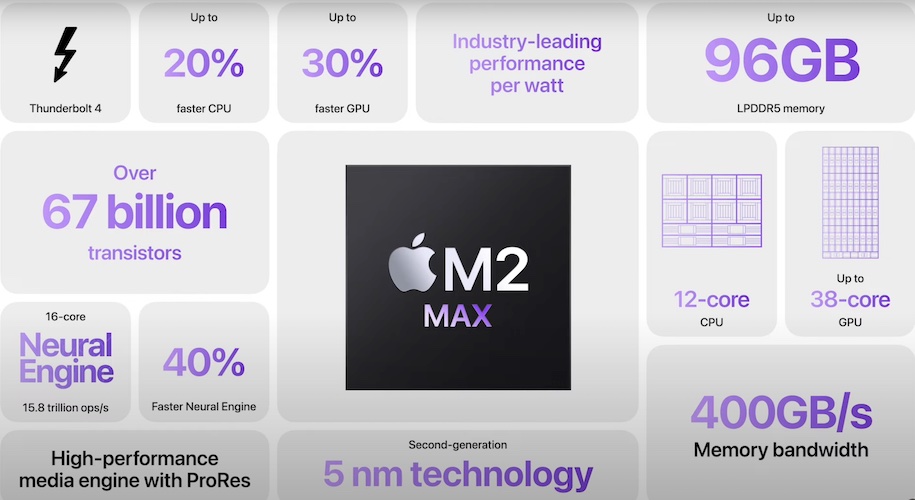 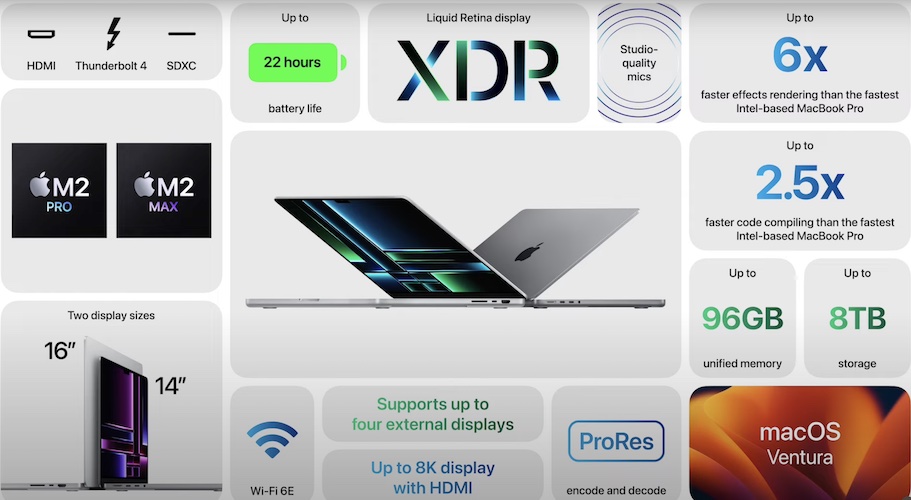 Apple has also released a new Mac Mini that comes with M2 or M2 Pro chipset as shown here: 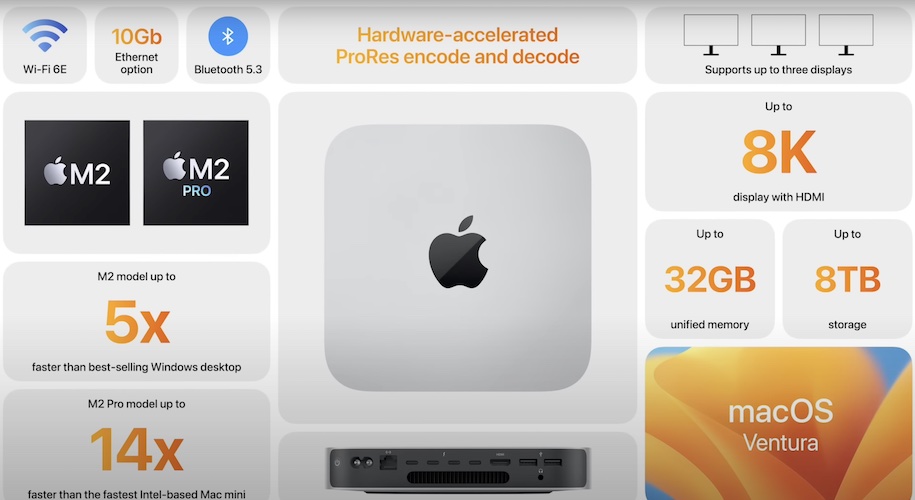 You can take a look at Apple’s new 2023 MacBook Pro models by watching the following YouTube video: 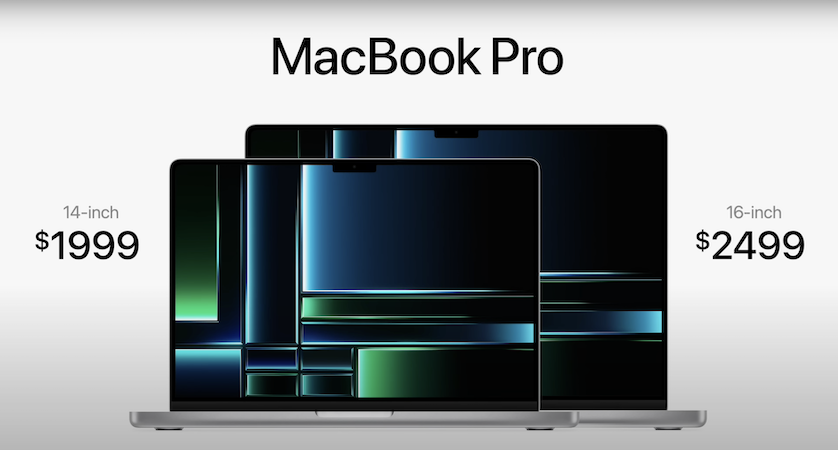 In this section we track discounts for these new Apple computers on Amazon.com: 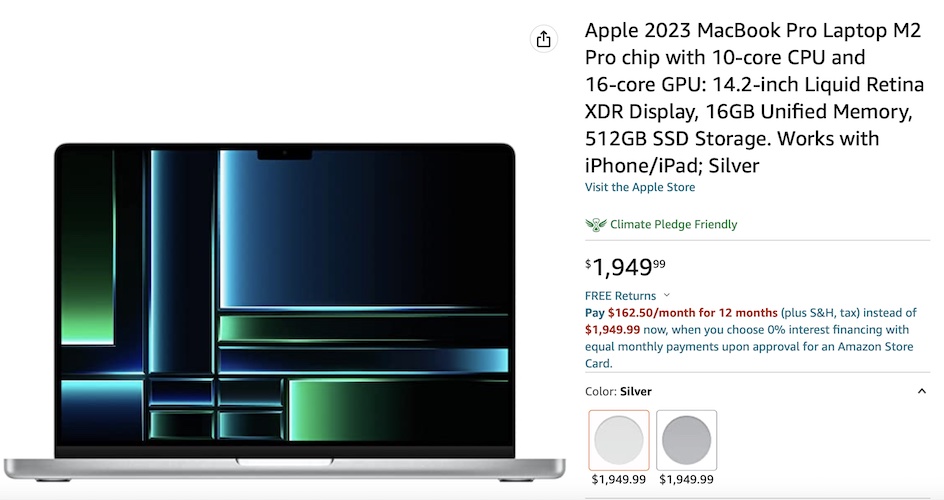 Disclaimer: iPhoneTricks.org has an affiliate partnership with Amazon. If you purchase a product after clicking the above links, we’ll receive a small commission that helps us cover website costs. The final price of your product isn’t influenced by it!

What do you think about the new M2 Pro and M2 Pro Max Macbook and Mac Mini models? Do you plan to upgrade? Share your feedback in the comments!

Related: You might want to download and use the new 2023 M2 MacBook Pro wallpapers on your own device. Links available here.