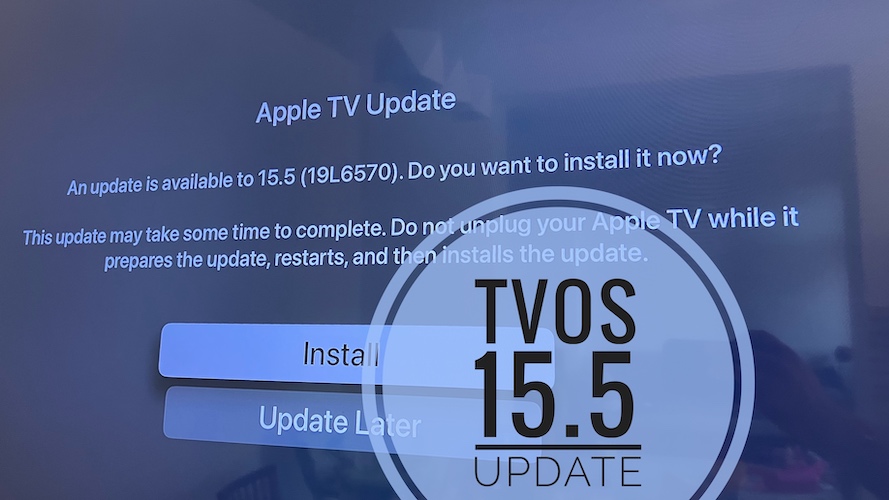 Apple TVs can automatically update to the most recent release if Automatic Updates are enabled. However, many users opt for the manual update to keep things under control. 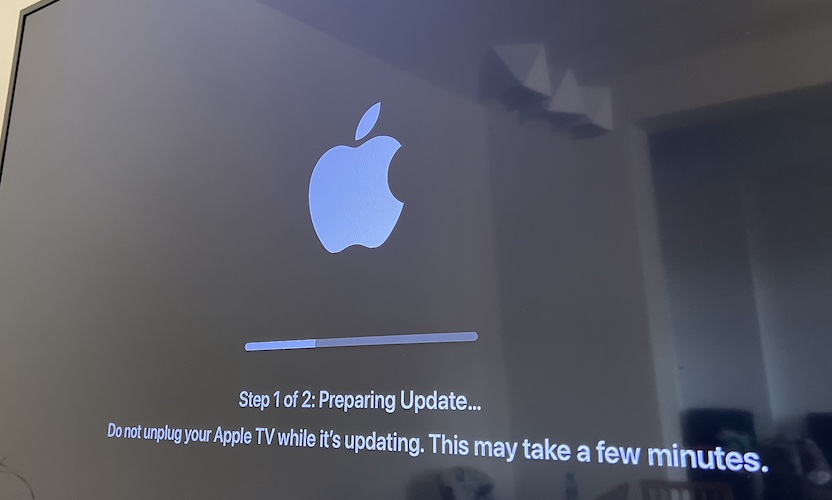 If you’re using the same strategy you should know that you can manually force an Apple TV software update in: 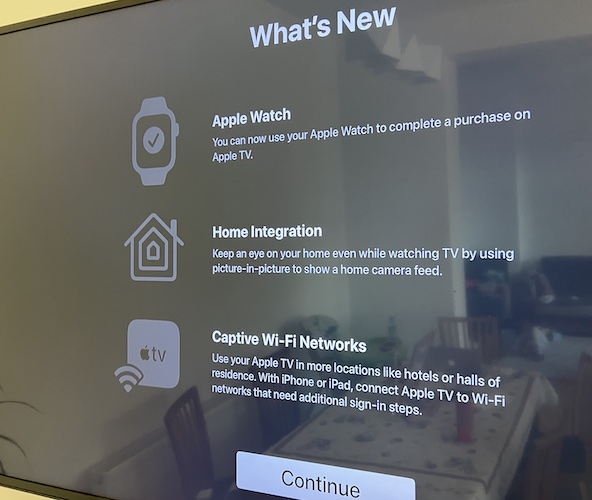 However, when checking this section after updating to tvOS 15.5 we’re still getting the changes included in the tvOS 15.4 update: Captive Wi-Fi Networks support, Home Integration and Apple TV purchases with Apple Watch.

Nevertheless, we’ve opened a list below and will update it as soon as we’re hinted about any changes found in this release:

No bug fixes are mentioned in the support document, but plenty changes come under-the-hood. So, if you notice any fix don’t hesitate to share it in the comments.

New problems surfacing after updating to this release are highlighted below, along with any available workarounds:

Have you updated to tvOS 15.5? What’s your feedback? Do you notice any other changes than the one mentioned in this article? What about bugs or new issues? Use the comments section.