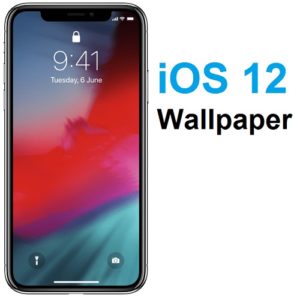 As usual Apple has selected a new default wallpaper for a new iOS generation. This year iOS 12 has just been introduced at WWDC 2018 and many of us have already installed the first Developer Beta version on our test devices. Nevertheless, because early test versions comes with their share of bugs the majority of iPhone and iPad owners will refrain for updating until the official release expected for this fall.

However, it’s cool to display the iOS 12 wallpaper on your Home and/or Lock Screen even if you run iOS 11. This is possible by following the steps described below. You can download and install the default iOS 12 wallpaper on any iPhone, iPad and iPod touch. You can even use it as a background on your Mac or any other non-Apple device that let’s you customize the background!

How To Display The iOS 12 Wallpaper
1. Download
First of all you have to download it. Select the appropriate version for your device’s display format from the ones available nearby: 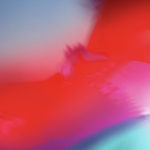 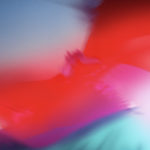 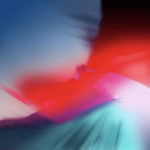 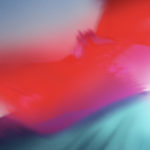 3. Enjoy
That’s it. Now return to the Home Screen, or click the Sleep/Wake button to Lock your iPhone and have a more cleaner view of the screen.

Other iOS 12 Wallpapers
Below you can find a series of other background images that are installed by default in iOS 12: 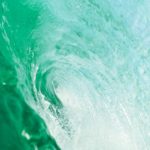 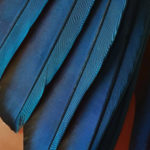 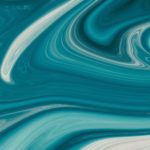 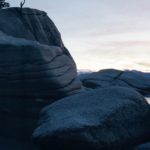