How To Fix Snapchat Crashing After Update On iPhone 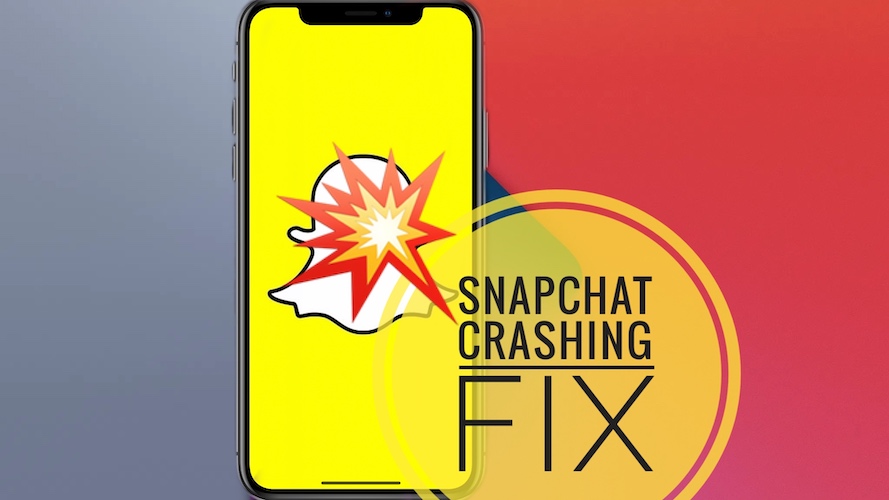 Is Snapchat crashing on your iPhone a few seconds after you open the app? This is most likely caused by a software update that you recently downloaded from the App Store. Snapchat version 11.34.05.45 is the one coming with the app crashing bug.

The glitch has been confirmed by Snapchat on Twitter

We’re aware of an issue with the latest version of Snapchat available in the App Store. Hang tight, we are looking into it and working on a fix!

How To Fix Snapchat Crashing On iPhone

The only way to fix this issue is to make sure that you check the App Store and update to the bug-free version as soon as it is rolled out!
Update – June 29: Snapchat version 11.34.1.35 with a fix for the app crashing bug has been released. Proceed with the update to fix this issue!

To check what Snapchat version is currently installed on your iPhone proceed as follows:

Is Snapchat also crashing on your iPhone? Have you managed to fix it? Us the comments section and share your feedback.

Related: How to fix WhatsApp crashing on iPhone.