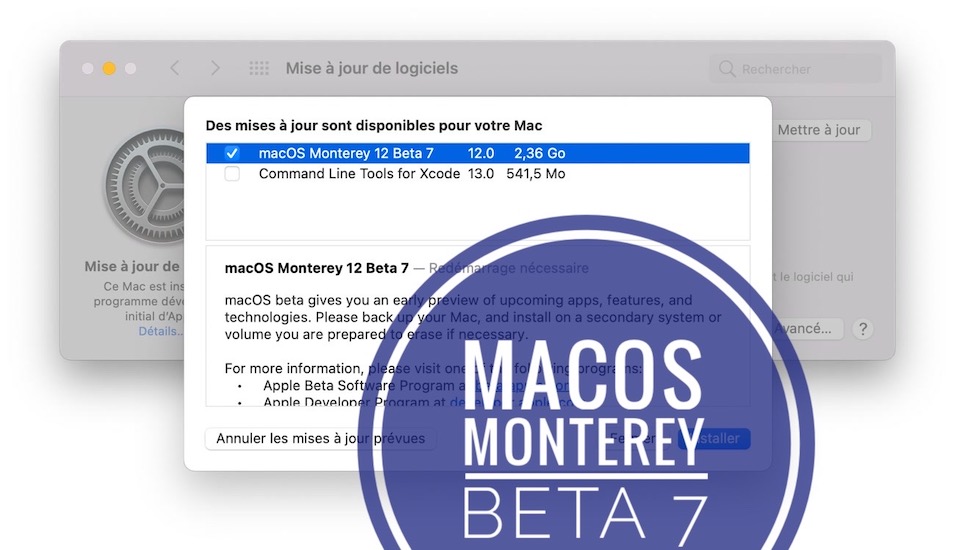 Apple has released macOS Monterey Beta 7 with build number 21A5522h. We’re entering the final stages of the macOS 12 testing period and this major update is getting its final touches. Don’t expect major new features when coming from Beta 6. You have to settle with under-the-hood changes. 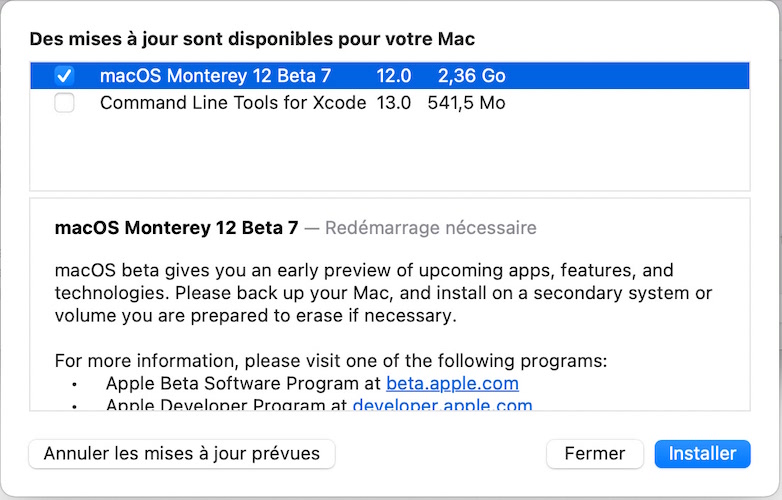 This macOS 12 software update is currently available only for registered Apple Developers. That’s because you need to install the macOS Monterey Developer Configuration Profile, for the update to show up.

How to: To update to macOS Monterey Beta 7 you have to check the Software Update screen in System Preferences. Tap Update Now and follow the on-screen prompts.

Changes spotted, when compared to Beta 6 are:

Below you can find a collection of known issues and new bugs that have been spotted in this release:

Have you updated to macOS Monterey Beta 7? Do you notice any new features not mentioned in this article? What about bugs? Use the comments section and share your feedback!