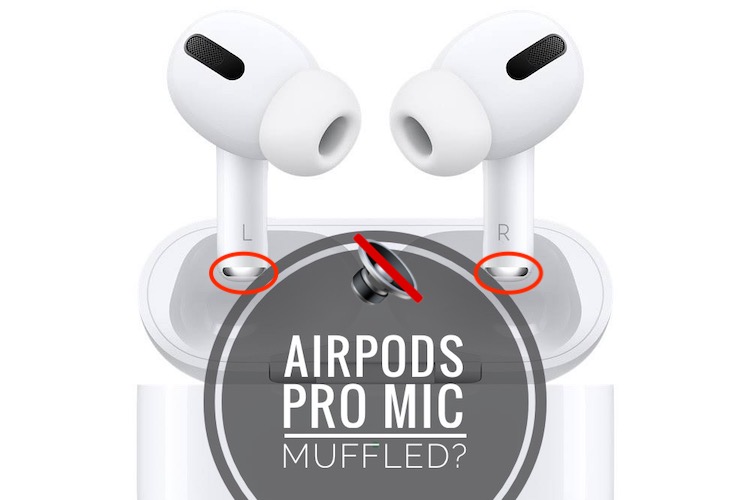 AirPods Pro sound muffled during calls after iOS 16 update? The mic isn’t picking up your voice properly anymore? The person at the other end of the line is having a hard time hearing you? Here is what you can do to fix it!

This issue has been reported by Aurora:

“airpods pro mic quality is poor after ios 16 update. My voice sounds muffled during calls and others can’t hear me properly. is this common?”

Update: Issue has been also confirmed in the iOS 16.1 test versions. Apple might be not aware of it. Are you having similar sound issues? Share them in the comments section, along with any other useful details.

Users with this issue have managed to solve it by resetting the wireless earbuds:

Does this help? Have you managed to fix AirPods Pro muffled mic after iOS 16 update? Do you have a better solution or other problems? Use the comments to share your feedback.