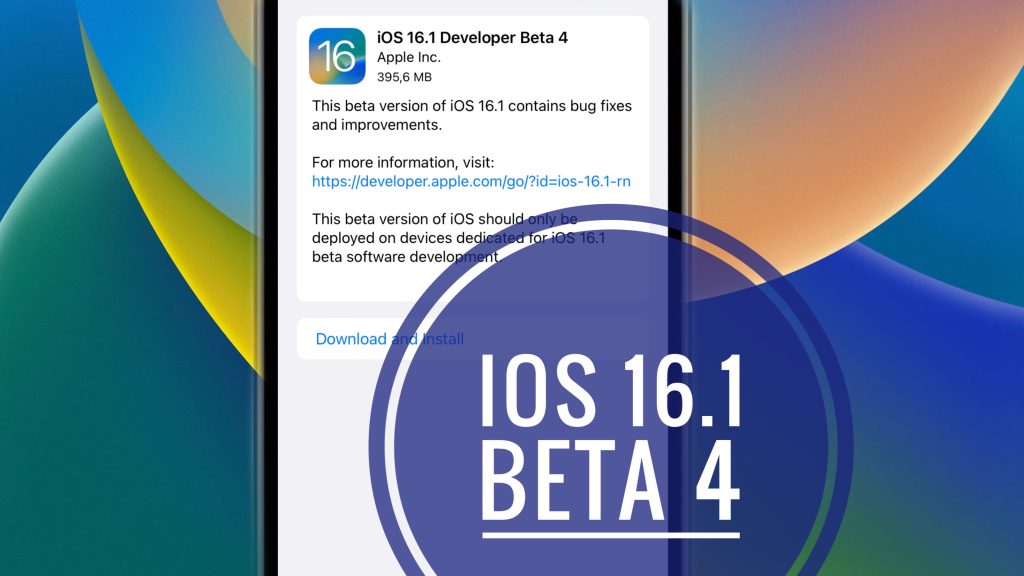 Check out problems reported for this version, before you decide to update:

Tip: If you already updated and you don’t find Beta 4 stable enough for your device, you can downgrade to the most recent public iOS 16 version as shown here.

Changes spotted in this release, when compared to Beta 3, are listed here.

Issues patched in this version are listed below: 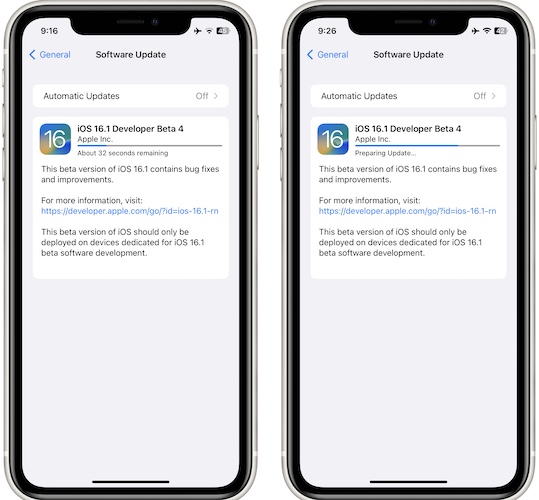 This update is available, over-the-air in Settings -> General -> Software Update as long as your iPhone is running a previous iOS 16.1 beta and the iOS 16 Configuration Profile hasn’t been removed in the meantime.

Else, you have to download and install the iOS 16 Beta Profile (developer or public), restart iPhone and look for a Software Update again.

How to: iOS 16 Configuration Profiles are available on the Apple Beta Software Program website. Here is a step-by-step guide about how to enroll your device!

Have you installed iOS 16.1 beta 4 on your device? Did you spot any changes not mentioned in this article? What about bug fixes or new issues? hare your feedback in the comments!