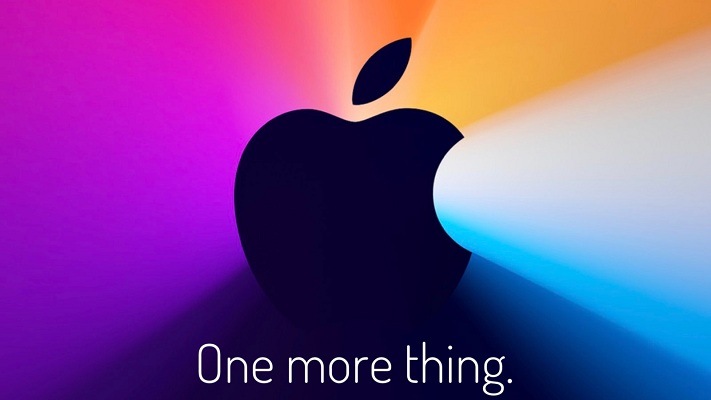 Apple has adjusted to the pandemic times that we’re living in and has just announced a third online-only event for this fall. After the Time Flies keynote that introduced the Apple Watch Series 6, and the ‘Hi, Speed’ event that showcased the iPhone 12 lineup, we’re now heading for the ‘One More Thing’ keynote that will most likely launch the new Apple Silicone Macs.

Apple’s ‘One more thing’ keynote is scheduled for Tuesday, November 10 at 10am PST. The keynote will be streamed live from the Apple Park located in Cupertino, California. It will most likely include pre-taped segments for each new product that will be presented.

The two other keynotes have also announced at least one secondary new product. This is why we expect the new Macs to be accompanied by the rumored AirTags (Tile-like GPS tracking device) or AirPods Studio (Apple’s own high range wireless headphones).

Know exactly when the even will start in your time zone by checking the list available below:

How To Watch ‘One More Thing’ Live Stream

Use this YouTube video to set a reminder and watch Apple’s third keynote of this fall, live online:

‘One More Thing’ What To Expect?

Apple’s new Silicon‌ chips come with increased performance and a better integration between hardware and software. This will bring universal apps available on all Apple devices. Will Apple release a single Arm based Mac or older models will be refreshed with the new Silicon processor? We’ll find out more about this during the keynote. Stay tuned! 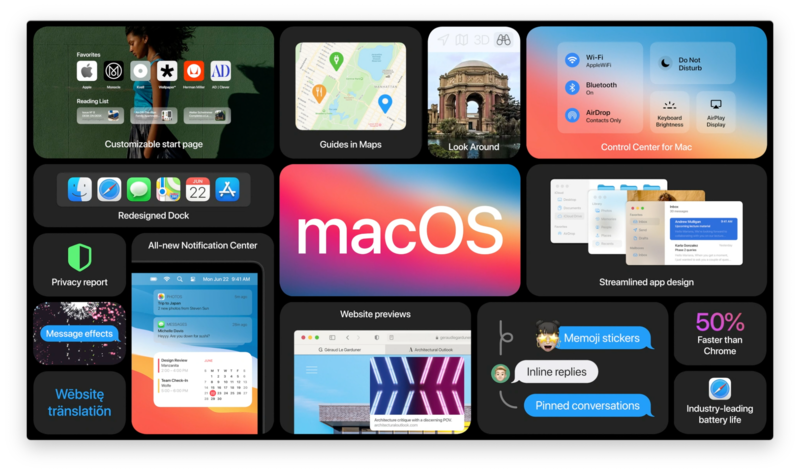 macOS 11.0 will most likely be released to the general public right after the keynote. It will bring a new Control Center for your Mac, redesigned Notification Center, revamped Dock, improved Messages app, better Maps and much more! Check out all the important macOS Big Sur new features! 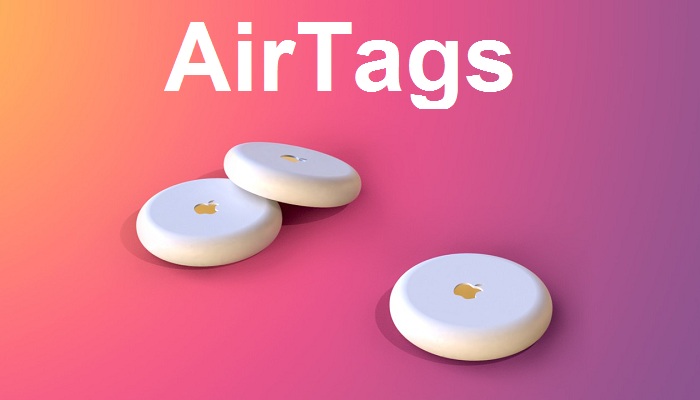 Apple seems set to reveal its own version for the Tile-like Bluetooth trackers that can be attached to various items like keys or other important personal items, allowing them to be tracked in the Find My app on iPhone, iPad and Mac. They will likely be called AirTags and will have a rounded design.

Apple’s headphones lineup is missing premium over-the-ear headphones and we’re expecting for this place to be filled after the ‘One more thing’ event keynote. The Cupertino-based tech giant could release the AirPods Studio on November 10. Rumored retail price is $359. More details are available here.

Apple has adopted the drip-feeding strategy when it comes to the release of new product releases. Three events in the same amount of month seem to be the new recipe of success. If they keep this up we’ll soon have a new Apple keynotes TV Show!

Do you plan to watch the ‘One More Thing’ keynote live online? What are your expectations? Use the comments section available below and let us know.

Related: In the meantime you can watch the on-demand replays of the Apple Watch 6 and iPhone 12 keynotes here and here.