How To Change The Default Safari Web Browser On iPhone & iPad 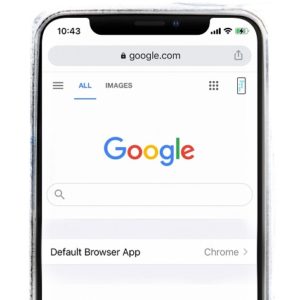 Starting with iOS 14 and iPadOS 14, Apple allows users to change the default web browser and mail client on iPhone and iPad. This means that if you have a third-party browser or mail app that you like more than the stock ones, you can now set it as default instead of Safari or Mail.

The change is done from the Settings app. The only requirements are that your iPhone or iPad runs iOS 14, respectively iPadOS 14 or a later release.
At the time of writing this new option works with Google Chrome for iOS as long as you update it to version 85.0.4183.109 or later (direct App Store update link).
We expect other third-party browsers like Firefox and Opera to follow suit, as well as mail clients like Gmail, Outlook or Thunderbird.

How To Replace Safari With Chrome On iPhone & iPad 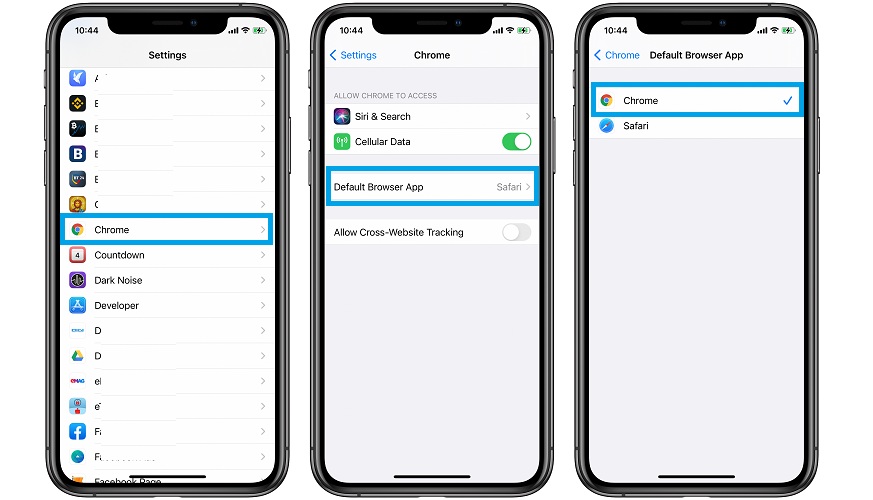 1. Open the Settings app.
2. Scroll for ‘Chrome’ and tap it.
3. Tap on ‘Default Browser App’.
4. Select Chrome. That’s it!
Fact: From now on, all links that you tap on in Messages, or other text editing app will open by default via the Google Chrome browser and not the native Safari app.
Important: The same trick works on iPad too.

What Other Browsers Can Be Set As Default?

At the time of writing Chrome is the only browser that was updated with support for this new iOS 14 feature. We expect other popular browsers like Firefox and Opera to include the functionality soon.
We’ll update this article as soon as that happens!

To make things even more transparent we’ve recorded a video tutorial that shows the step-by-step process of changing the default Internet browser on an iPhone:

Do you plan to change the Safari default? What browser do you want to replace it with? Let us know in the comments section available below.

Related: Do you know that in iOS 14 you can translate web pages with Safari?