How To Update iPhone, Apple Watch With Low Storage (iOS 15) 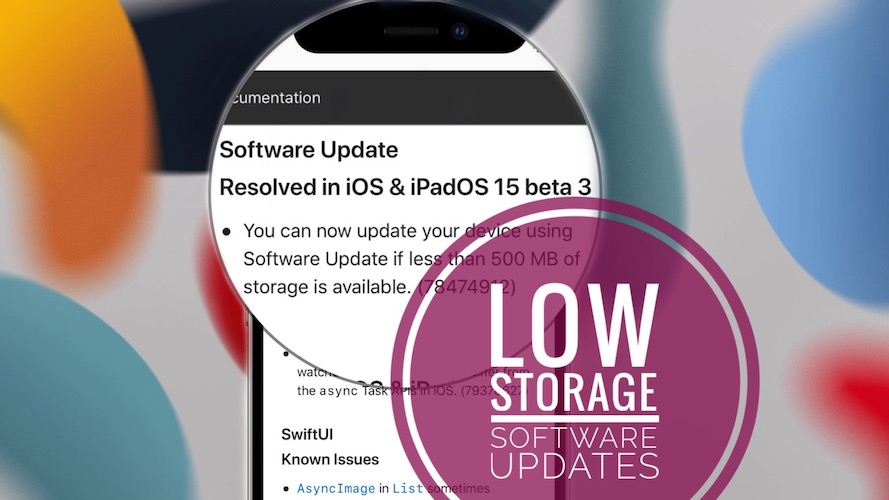 Apple has announced during the WWDC21 keynote that users will be able to update to iOS 15, iPadOS 15 and watchOS 8 even when the iPhone, iPad and Apple Watch are low on storage. A new feature will allow your device to unlock additional temporary iCloud storage to offload apps and data in order to free up space for the software update.

iOS 15 Beta 3, iPadOS 15 Beta 3 as well as watchOS 8 Beta 3 are premiering this much awaited feature. According to Apple’s release notes for the recently released iOS 15 Developer Beta 3, you can now update your iPhone over-the-air, in Settings “using Software Update if less than 500 MB of storage is available.”

How To Update To iOS 15 With Low Storage

Updating an iPhone or Apple Watch with a low amount of storage is similar to regular updates. All that you have to do is make sure that the device has at least 500 MB available. 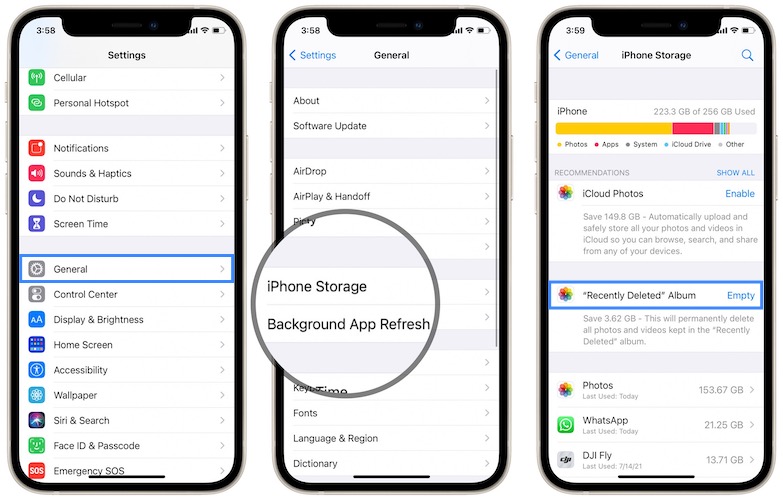 Fact: When iPhone is low on storage the software update takes longer, because the device requires additional time to temporary upload files to the iCloud. 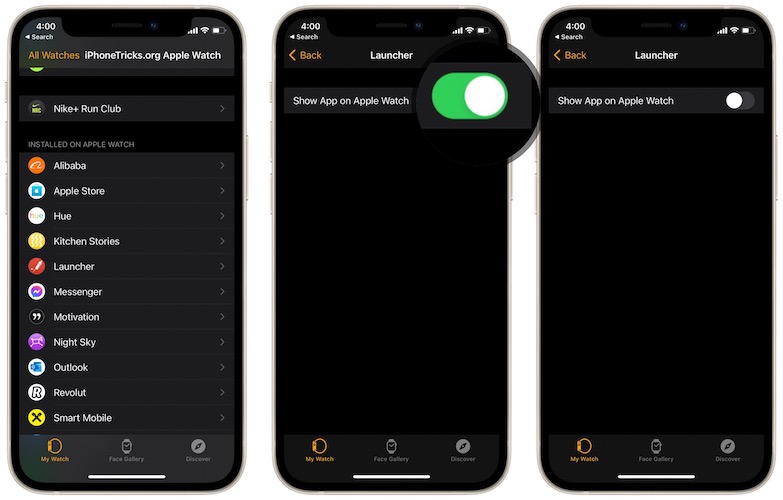 Fact: If Apple Watch is low on storage the update will take longer as the device requires additional time to temporary upload files to the iCloud.

Have you managed to update to iOS 15 with an iPhone low on storage? What about the Apple Watch? Did you manage to install watchOS 8 on a Series 3 without too much hassle? Use the comments section and share your feedback.

4 Responses to How To Update iPhone, Apple Watch With Low Storage (iOS 15)