How To Open Code Scanner App (QR Reader) On iPhone 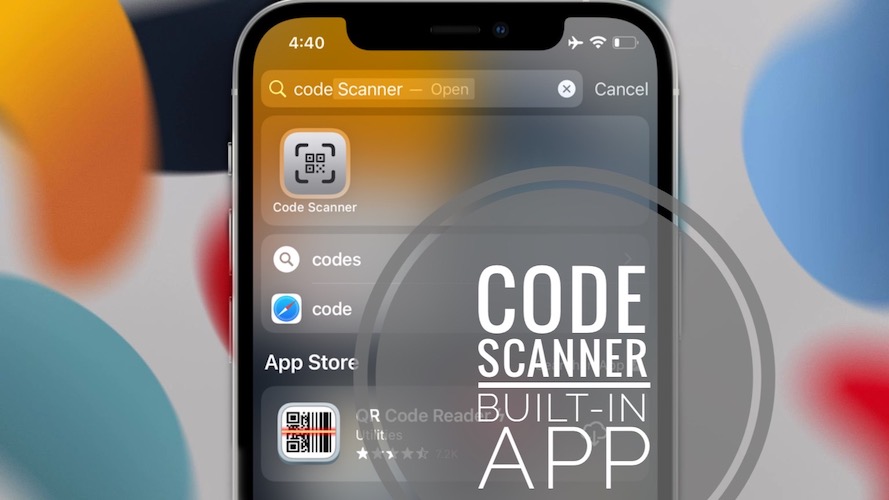 Ever since iOS 11, an iPhone is able to natively detect and scan a QR Code when using the native Camera app. However, the feature is also available as standalone via the Code Scanner app, that can be opened from Control Center or the Spotlight Search!

In iOS 15 your iPhone is able to detect and scan other type of codes too. The feature isn’t limited to QR Codes. However, in order to be able to scan a barcode or a serial number, you need to use the viewfinder of the Code Scanner app, instead of doing it directly via the Camera app. 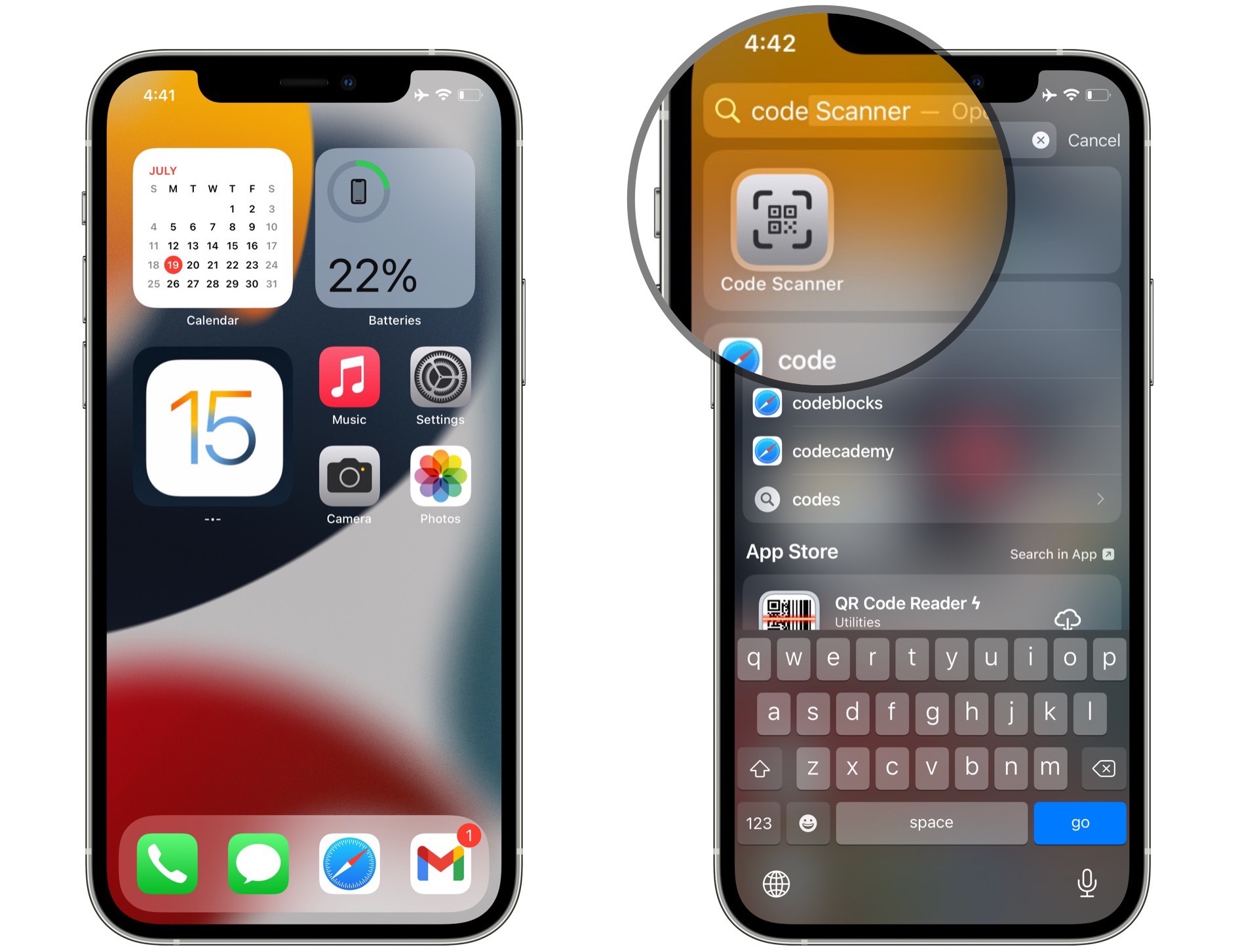 Another way of bringing up the QR code scanner is by swiping down for Spotlight Search.
Type ‘code’ or ‘qr’ and the Code Scanner app icon is displayed.
Tap it to open the viewfinder and frame the code that you want to scan.

You can also command Siri to open the Code Scanner interface.
How to: 'Hey Siri, bring up Code Scanner!' 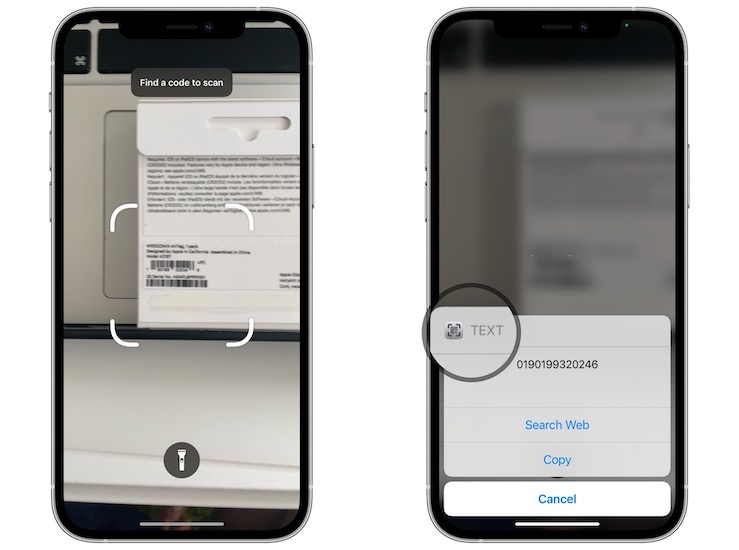 Although Code Scanner acts like a standalone iOS app, it’s not available in the App Library. If you use the search option in the library, Code Scanner won’t show up!

Unfortunately, you still can’t either drag the Code Scanner icon from Spotlight Search to the Home Screen. This means that you can’t pin the app to a Home Screen.

Is the iPhone Camera not detecting a QR Code that you’re framing in the viewfinder? Check if the feature is enabled in the first place.
How to: Open Settings and browse for Camera. Enable Scan QR Codes.

Tip: If the issue persists, force restart your iPhone and try again!

Are you using the Code Scanner app or you prefer to use the feature directly in Camera? Use the comments section and share your feedback.

Related: iOS 15 brings the spectacular Text From Camera feature that allows your iPhone to grab the text that you frame in the viewfinder!