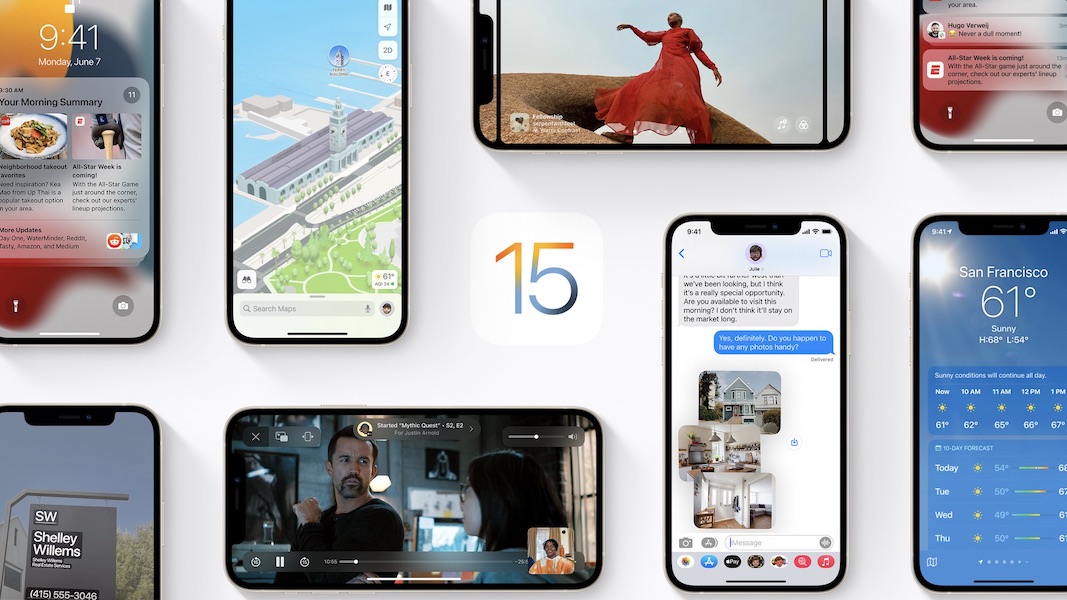 iOS 15 is the most important software update coming for iPhones in 2021. As usual, Apple plans to release it to the general public, this autumn, together with its new smartphone lineup, most likely labeled as iPhone 13. However, we will get a glimpse and even the chance to try out iOS 15, much sooner, as early as June 7, thanks to the World Wide Developer Conference organized by the Cupertino tech giant.

In this article you can find the detailed timeline of the iOS 15 release, including the preview, new features, beta testing stage, public release and fine tuning software updates. The content is updated whenever a notable event related to iOS 15 is available! 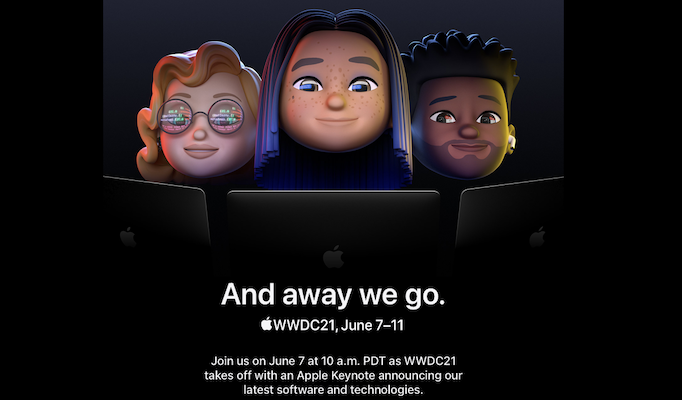 The most important new features coming in iOS 15 have been highlighted during WWDC21. You can watch the full keynote replay over here.

Believe it or not, iOS 15 is supporting all devices that are compatible with iOS 14. This means that all iPhones that run iOS 13 can be updated to iOS 15!
Surprisingly, the iPhone SE (1st gen), 6s and 6s Plus have made it on the iOS 15 compatibility list. They are the oldest devices supported!

The roll out date was confirmed during the California Streaming Apple Event keynote:

After the public release, the fine tuning stage starts. Incremental iOS 15 updates will follow to patch bugs that have managed to find their way to the public release. As usual, not all new features could be available in the iOS 15 initial release version. Thus subsequent iterations like iOS 15.1, 15.2, 15.3 will be used to drip-feed new options and performance improvements. 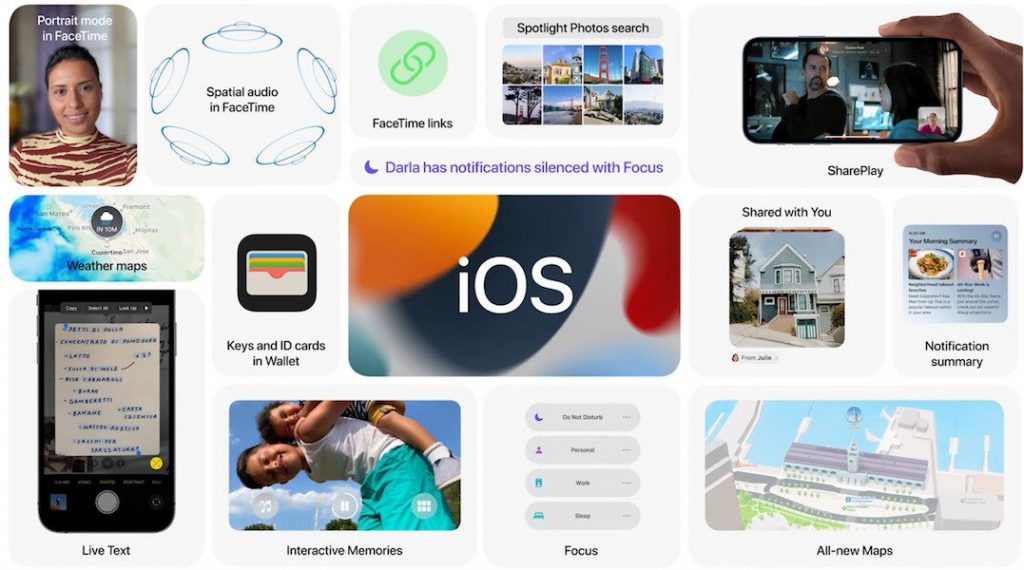 As expected iOS 15 adds a huge amount of new features. Apple lists them here.
We’re currently testing out iOS 15 and are publishing daily reviews. Check them out below:

Installing the iOS 15 beta on your iPhone isn’t complicated. However, we recommend you to backup your iPhone before starting. Ideally, we also suggest you to use a secondary test device, at least during the early beta test stages. 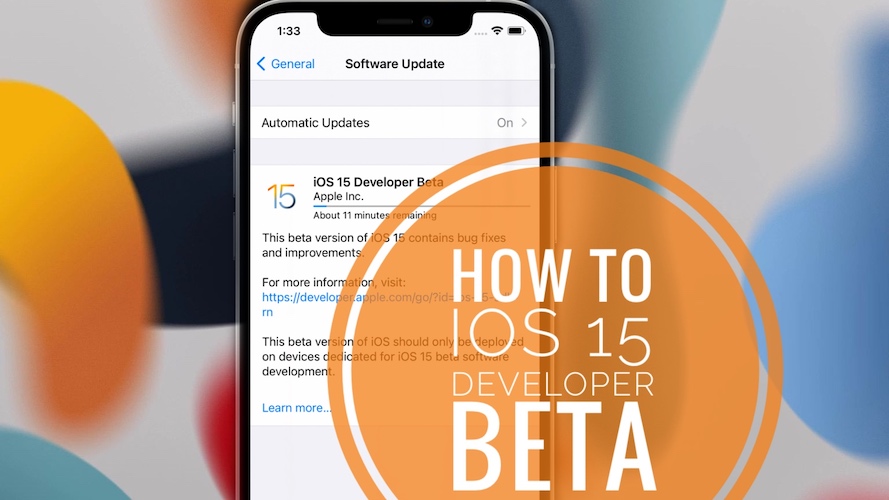 Those owning an Apple Developer account are able to download the iOS 15 Beta Profile and thus install iOS 15 Developer Beta on their test devices right now:

The iOS 15 public beta program has started June 30. All that you have to do is sign up with the Apple Beta Software Program and you will be able to download iOS 15 Beta Profle on any compatible iPhone. A detailed step-by-step tutorial is available here!

The iPadOS 15 release timeline will be identical with the one projected for iOS 15 above. Many features will be available in both versions too. Follow iPhoneTricks.org and we will keep you updated throughout the process.

Related: Check out the 50 new features that have been introduced alongside iOS 14, last year.