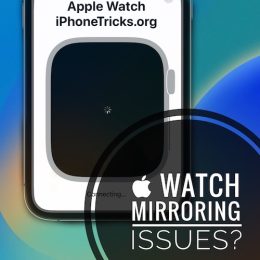 Apple Watch Mirroring Not Working On iPhone In iOS 16? (Fix)

Is Apple Watch mirroring not working on iPhone in iOS 16? You want to control the screen of your watchOS device but this new feature isn’t showing up in Settings or is stuck Connecting? Here is why and what you can do about it!… 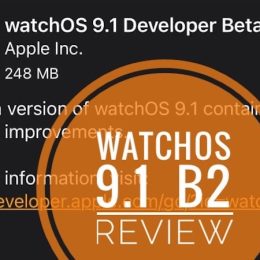 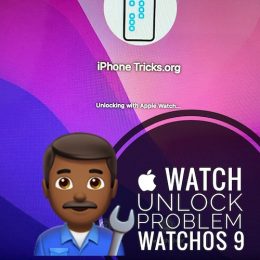 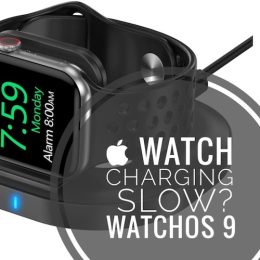 Posted in Errors and Issues by Mike on September 19, 2022

Are you experiencing Apple Watch slow charging problem after watchOS 9 update? Is your wrist-worn gadget charging very slow and most of the times doesn’t reach 100% charge status? This is a day-one watchOS 9 issue!… 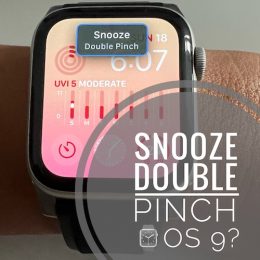 Posted in Bug Fixes, Errors and Issues by Mary on September 18, 2022

Snooze Double Pinch popup is displayed on Apple Watch every time you raise your wrist. The prompt is showing up at the top of the screen and for a brief second and then disappears by itself? This appears to be a day-one watchOS 9 bug!…

Read More
Tags:Apple WatchAssistive TouchBugFixHow ToIssuePopupwatchOS 9
Previous Posts
Copyright © 2014 - 2022 iPhoneTricks.org
This website is not owned, licensed or affiliated with Apple Inc.
The content of this website is not supplied or reviewed by Apple Inc.
iPhone is a trademark of Apple Inc. For more info please read our Disclaimer.