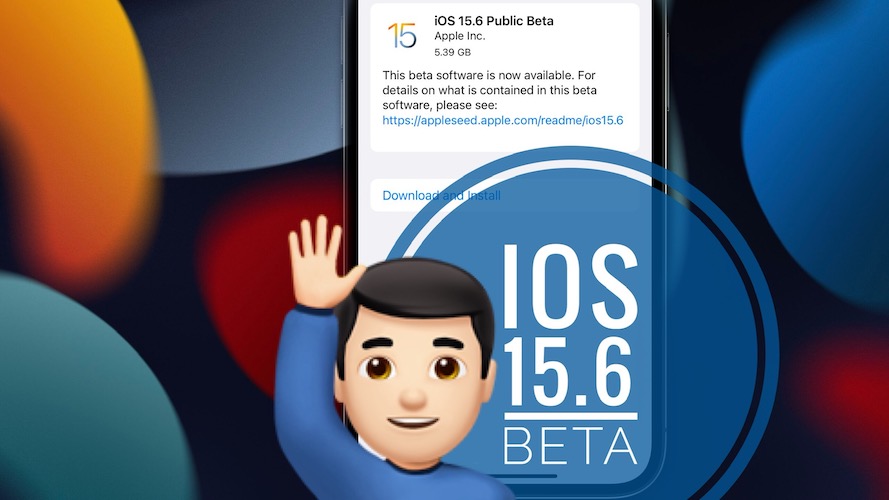 iOS 15.6 beta testing is ongoing! The Developer Beta 2 and Public Beta 2 versions are currently up for grabs. On this page we highlight all the changes, new features as well as issues and bug fixes spotted for this version.

There are two ways to install an iOS beta on your device. No matter which one you choose make sure that you have a full backup of your device before proceeding: 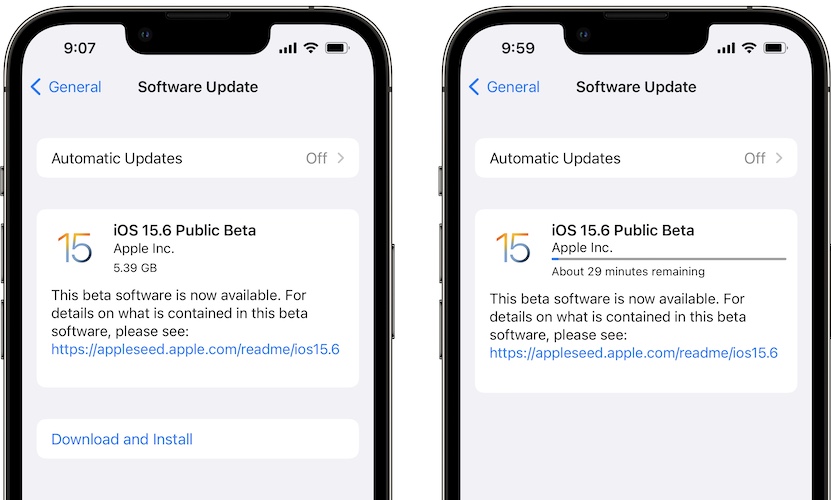 Fact: In both cases, the iOS 15 Beta Profile has to be installed on the iPhone, or iPad. The appropriate iOS 15.6 Beta versions will show up after a restart in Settings -> General -> Software Update. Tap Download and Install and follow the on-screen prompts to install the test version!

New changes coming in this software version are available below:

Issues fixed in this release are highlighted here:

New problems reported in this version are listed below:

Are you testing iOS 15.6? Share your feedback in the comments section and contribute to this article.

Related: iOS 15.5 is the current software version for iPhone and iPad. Check it out here.