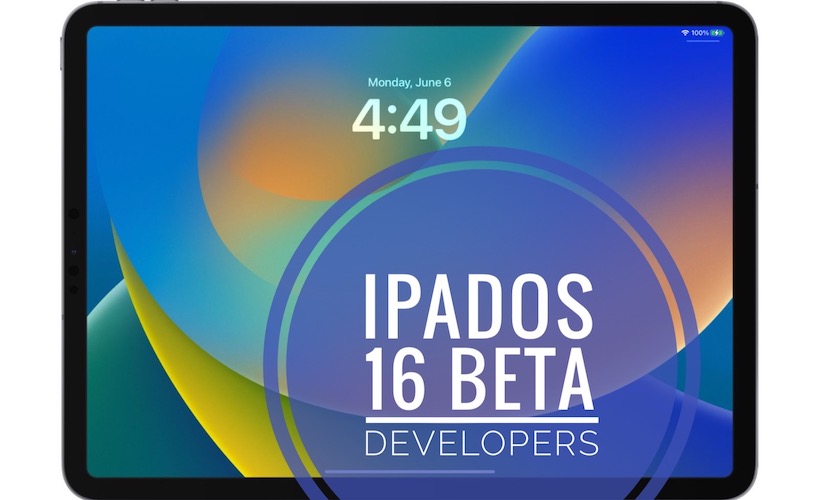 Apple has released the first iPadOS 16 Beta for Developers. It comes with the same build number as iOS 16 Beta and that’s 20A5283p. This test version can be installed on any iPadOS 16 compatible iPad!

With every new iteration, iPadOS has more and more differences when compared to the iPhone OS. In iPadOS 16 they’re so significant that we’ve decided to cover them in separate articles!

Important: Don’t proceed with the update unless you’re fully aware that these initial versions are filled with bugs and lack in performance. Don’t use your main iPad and perform a full backup via iTunes or iCloud before.

Similar to iOS 16, to download this test version you have to first install the iPadOS 16 Beta Profile on your iPad.

How To: This can be done from the Apple Developer Center. Sign-in with your Apple IDand enroll your iPad (You have to be a paying member).

Fact: You can also download the iPadOS 16 Configuration Profile, from third-party websites. However, we won’t elaborate on this because we don’t recommend it. 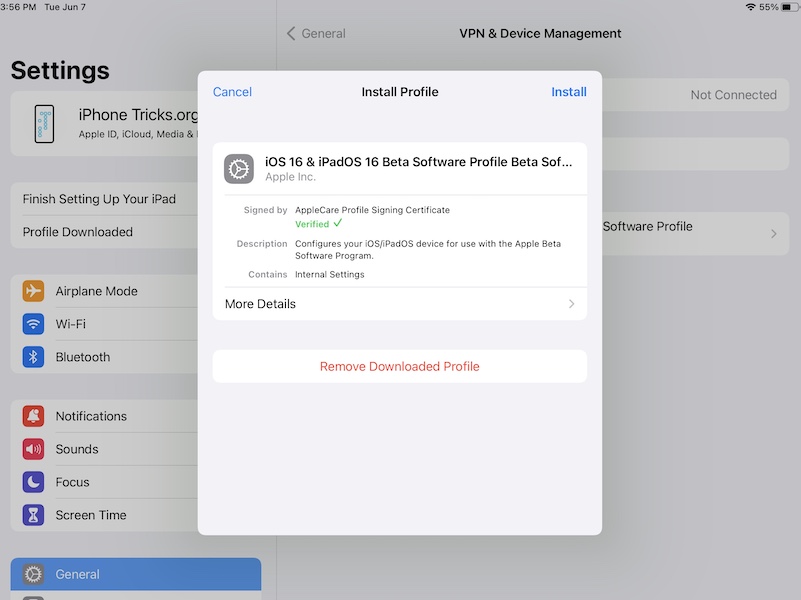 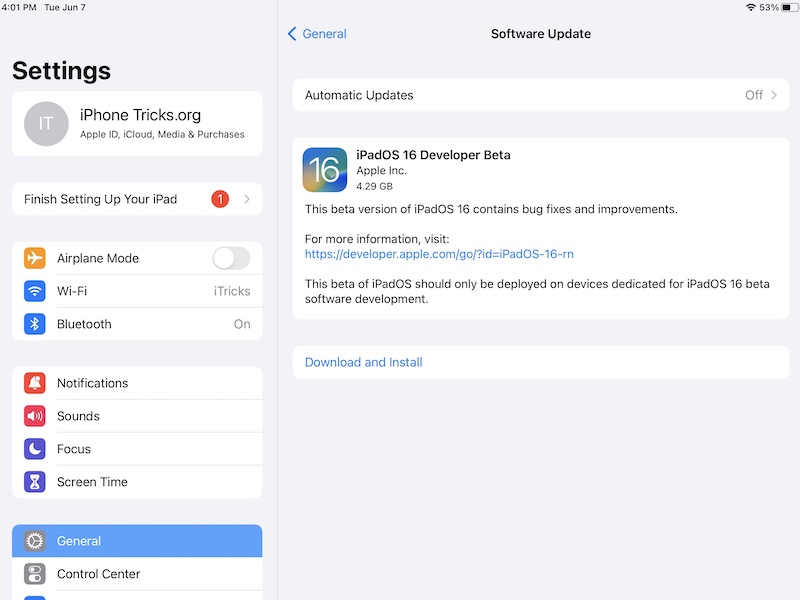 The update log focuses on new features for Developers and highlights known issues, along with workarounds, when available:

Fact: Read the full release notes in the official article published by Apple on their Developer platform.

This new generation brings lots of enhancements to iPad! Some of the most important new additions mentioned by Apple during the WWDC 2022 keynote are listed here: 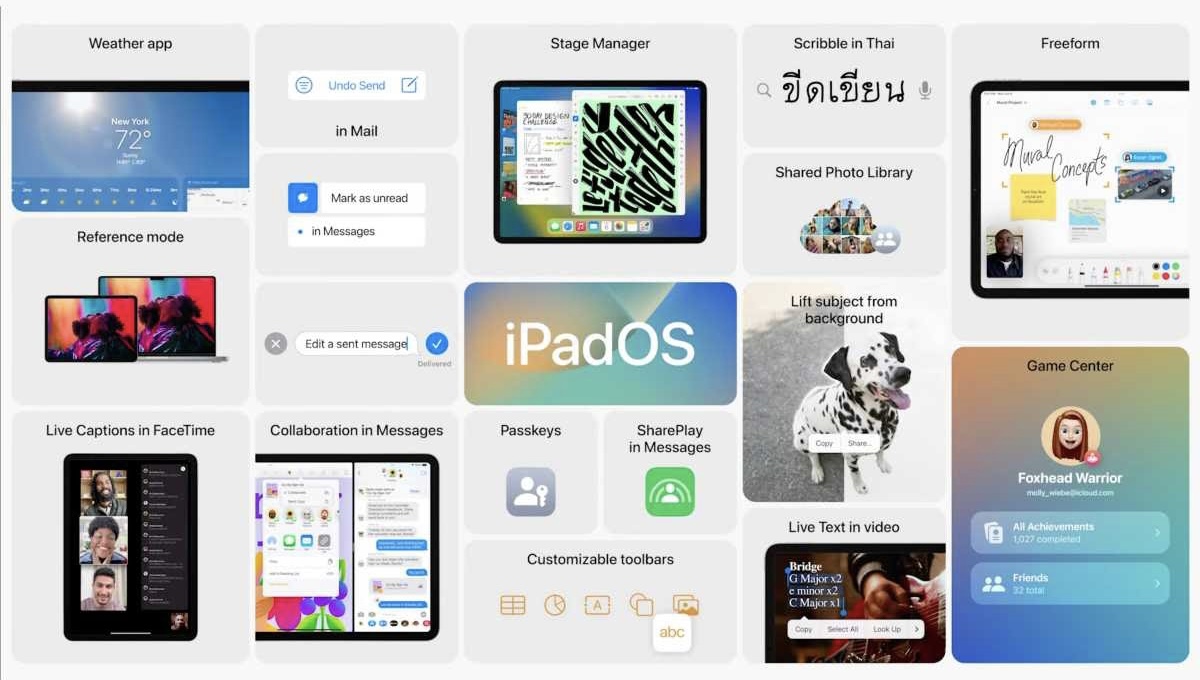 Issues surfacing during the testing stages are updated here, along with available workarounds. Use the comments section and share your contribution.

Have you updated iPad to iPadOS 16 Developer Beta? What’s your feedback? What are your favorite new features? What about annoying bugs? Share them in the comments!