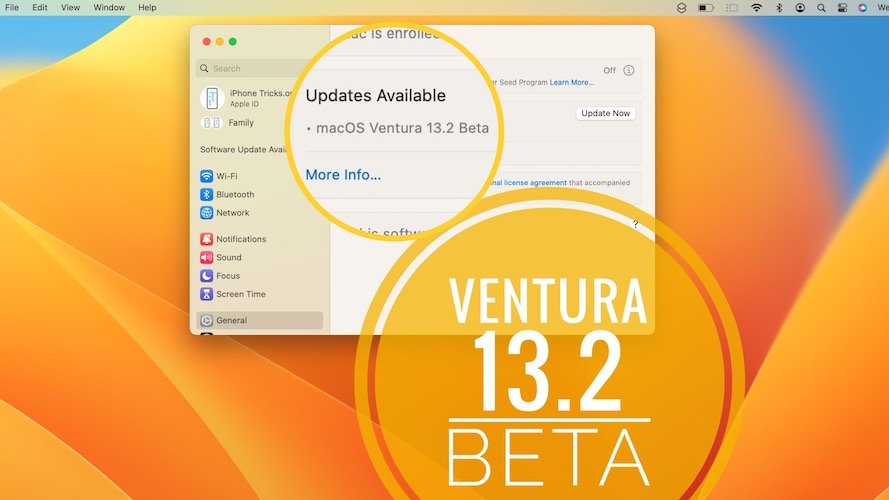 Apple has rolled out macOS 13.2 beta build number 22D5027d for Developers. Public Beta is available too! Here are the new features, known issues, bugs fixed as well as new problems!

Known problems, as well as new bugs are tracked here, along with available workarounds:

Improvements added in this version are showcased here:

Older macOS Ventura issues that are solved in this update are mentioned below: 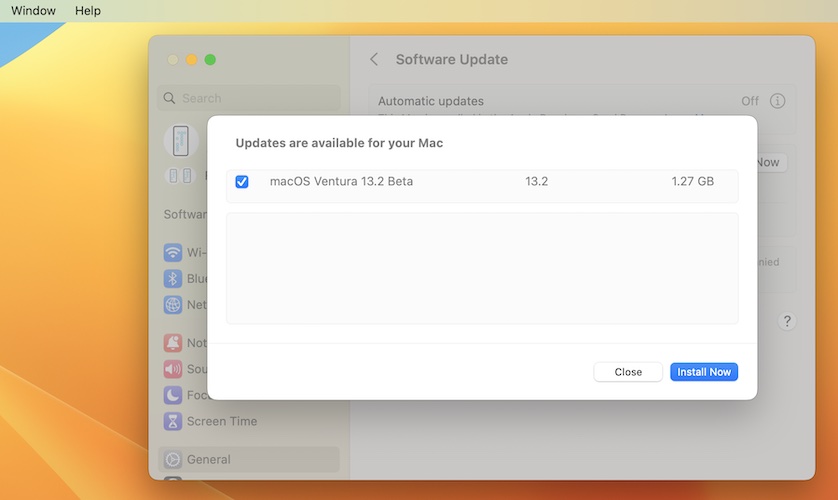 This update is available, over-the-air, in System Settings -> General -> Software Update for all Macs and MacBooks that are using the macOS Ventura Beta Software Profile.

Update: The rollout is also available for Public Beta testers! To get it you have to enroll with the Apple Beta Software Program platform.

Have you updated macOS Ventura 13.2 beta on Mac? Help us with the changes and improvements that you noticed! What about bugs fixed or new problems? Share your feedback in the comments!