Posted in Errors and Issues by Patricia on August 17, 2022 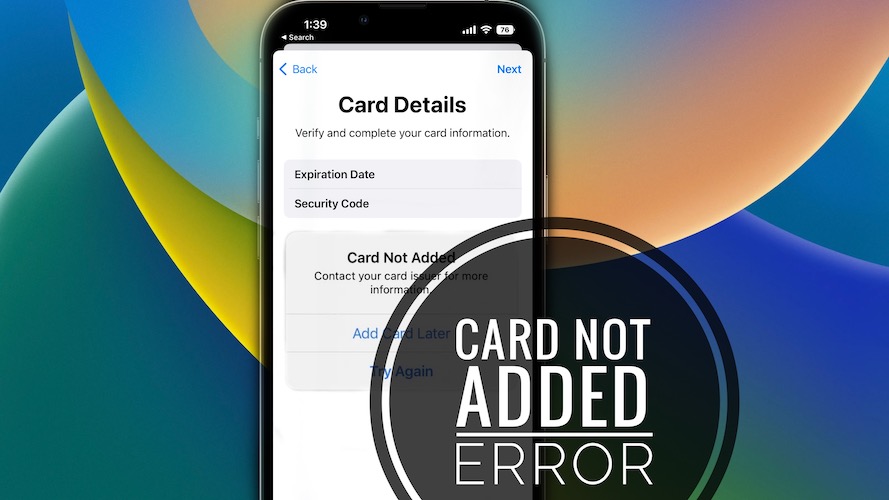 Are you getting the Card Not Added error when trying to add a credit card to Apple Pay on iPhone? You’re asked to contact card issuer for more information? This appears to be a common problem during the iOS 16 beta testing stages.

Card Not Added Error In iOS 16 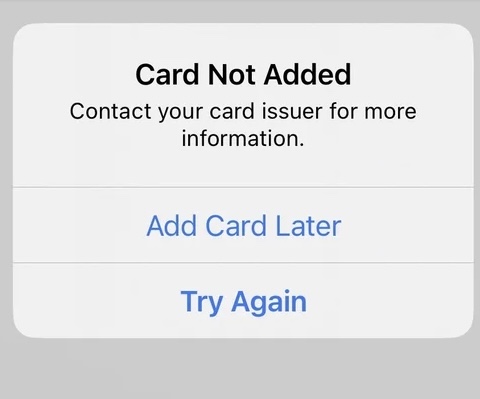 This issue has been reported by Benji in the comments section of our iOS 16 Public Beta 4 review page:

“I get card not added error whenever I try to add a credit card to Apple Pay.”

I’ve tried to replicate it with different credit and debit cards, without success. However, I did find a similar report on Reddit:

How To Fix Card Not Added Error

The prompt informs you to contact card issuer for more details. However, if you’re experiencing this issue in the early iOS 16 stages, it’s most likely a bug at the iPhone’s end of the line.

You have the options Add Card Later and Try Again. Going for the second will bring up the same Card Not Added error.

Try the following instead: 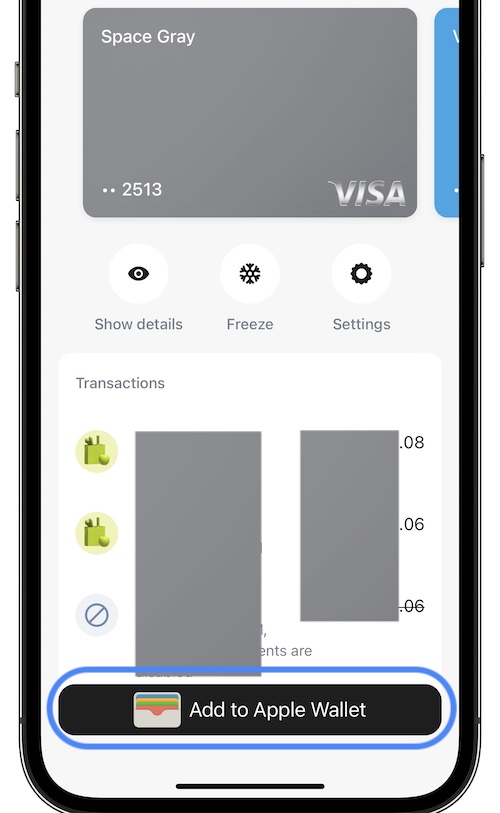 Fact: If you’re an American Express card owner you might have to re-add your card to Apple Pay after updating to iOS 16 Public Beta 4 (Developer Beta 6), because of a strange bug that causes Amex cards to be unexpectedly removed from Wallet. More details available here.

Have you managed to get past the Card Not Added error and use your card with Apple Pay? Do you have a better solution? Share your feedback in the comments.