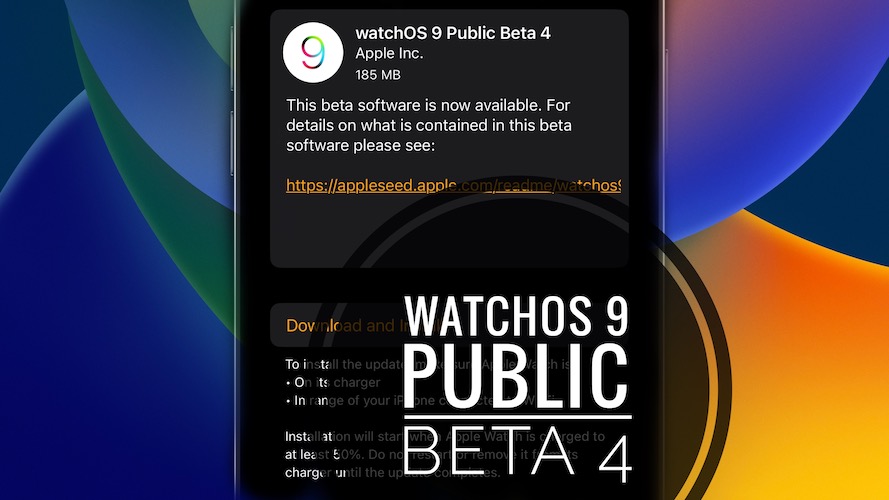 Apple has rolled out watchOS 9 Public Beta 4 build number 20R5353a. This version comes with bug fixes and performance improvements. It continues to fine tune the 9th watchOS generation for its public release, expected this fall!

Before you go for the update, make sure that you check what new bugs to expect in this release: 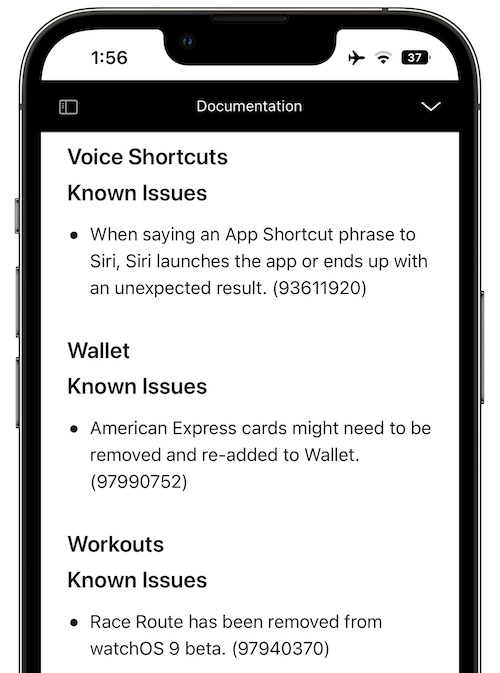 Here you can find out if problems from previous betas have been taken care of:

This update is available in the Watch app on the paired iPhone: 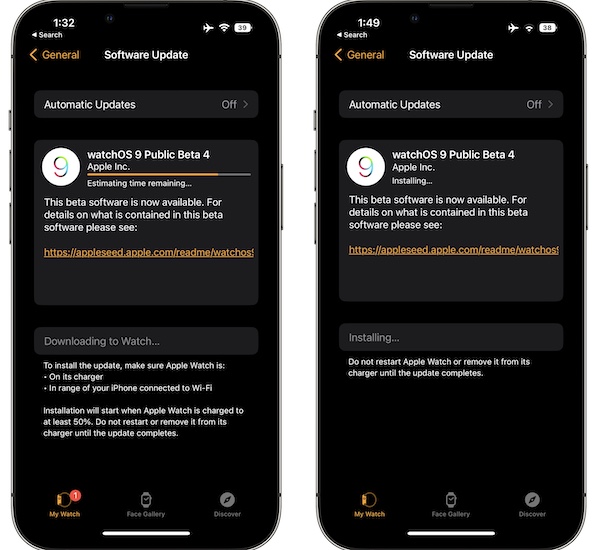 Tip: To be able to find the update Apple Watch requires the watchOS 9 Beta profile to be installed on it as shown here.

Have you updated to watchOS 9 Public Beta 4? Did you spot new bugs? What about the known issues? Share you feedback in the comments.