How To Fix The Chinese Spam iMessage Hack 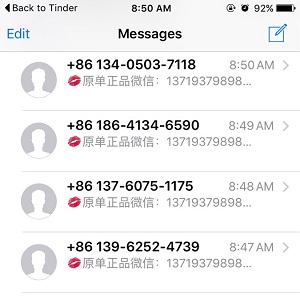 A hack that dispatches tons of spamming Messages from the “infected” iPhone is currently affecting a series of iOS users. The texts contain Chinese language advertising material and seem to infest those iPhone owners with poorly protected Apple account credentials. Luckily the texts are sent under the form of iMessages, so, if you got infected, don’t panic! Your carrier bill won’t explode over night!

In case you have a poor Apple ID password and two-factor Authentication isn’t enabled for your account your are prone to be targeted by the Chinese spammers. More, if you sell your iPhone, or bring it to some third party service unit, don’t hand it over until you remove your Apple ID from the device.

Update 1: Be extremely vigilant against phishing attempts. Recent reports show that victims give away their Apple ID credentials without knowing it. Chinese hackers exploit this naivety and transform your iPhone into an spamming terminal that advertises various Macau casinos and other similar businesses.

Update 2: Another Chinese message glitch has appeared, but this one is affecting only the AT&T customers. This is a totally different issue, created by an encoding fault at the carrier end and affects both iOS and Android users!

How To Fix The Chinese iMessage Hack 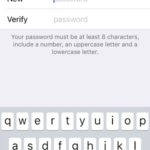 If you’re among the unlucky ones that got “infected”, you might have already found hundreds of Chinese language iMessages send from your iPhone. To fix this issue act asap and change your Apple ID password. Grab your iOS device and browse to Settings -> iCloud. Tap on your Apple ID displayed at the top of the screen. Now choose Password & Security and tap on Change Password…. Your iPhone Passcode is required to prove your identity. Now type the New password and Verify it.
Fact: The new security string has to be at least 8 characters long, include at least a number an upper case and a lower case letter. 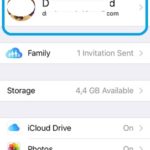 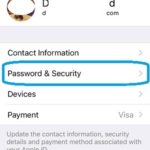 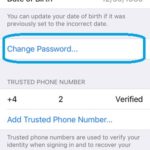 Tip: If you can’t remember your Apple ID password anymore you have 3 ways to recover it! 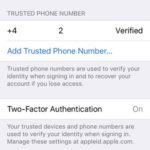 Very Important: Enable the Two-Factor Authentication feature for your Apple ID. This requires two iOS compatible devices. Whenever you want to use the Apple ID credentials on one device, a verification code is sent to the other to confirm that you’re the owner of the account. 2FA can be enabled from your iPhone. Browse to Settings -> iCloud -> Apple ID -> Password & Security and tap the Two-Factor Authentication label. Hit Continue to confirm your selection and the Security add-on has been configured.