How To Remove Lens Flares From iPhone Photos In iOS 15 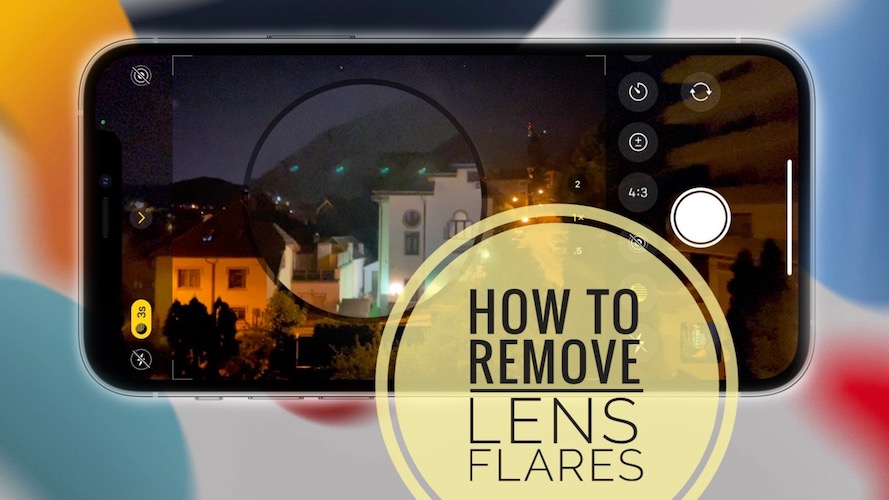 How to remove lens flares on iPhone

A less known iOS 15 feature removes lens flares from photos shot with an iPhone. This is done post processing with the help of the iPhone’s ISP (Image Signal Processor) hardware. Practically, the device is now able to detect unwanted lens flare and remove it from the frame during on-device post-processing.

How To Remove Lens Flares On iPhone

The trick is to update your iPhone to iOS 15! Lens flare removal is a built-in feature that’s enabled by default on iPhones running the 15th iOS generation, that pack a compatible ISP (Image Signal Processor) unit.

Fact: At the time of writing, there is no On/Off switch in Settings -> Camera which means that the feature is always on. 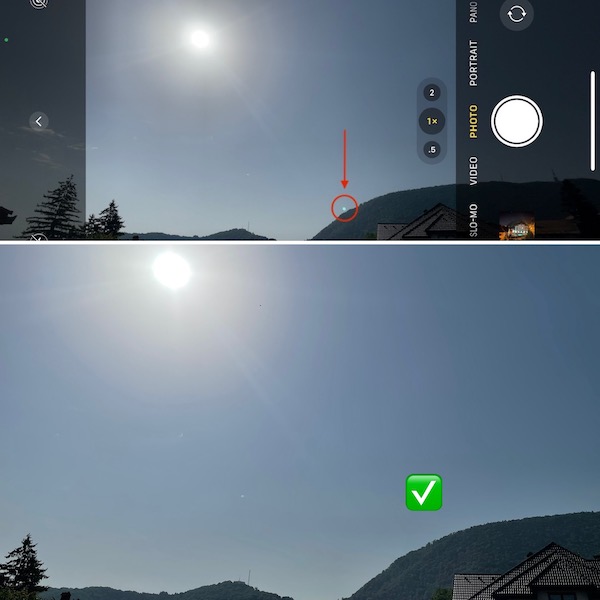 The functionality was first discovered after the release of iOS 15 Beta 4 and mentioned on Reddit.

We’ve tested it out both during normal daylight conditions as well as for Night mode captured photos and it works with some exceptions:

Fact: This feature is very fresh and will be surly fine tuned until the public release of iOS 15, and in subsequent software iterations. So, we only expect it to get better and better.

Is Lens Flare removal working on your iPhone? How reliable to you find this image processing feature? Use the comments section and share your thoughts.

Related: Some other less known iOS 15 features are:
– Quickly share screen content with contacts using Siri.
– Drag & drop files across apps on iPhone (was available only on iPad until iOS 15).