How To Reset AirTag, Replace Battery And Change Apple ID 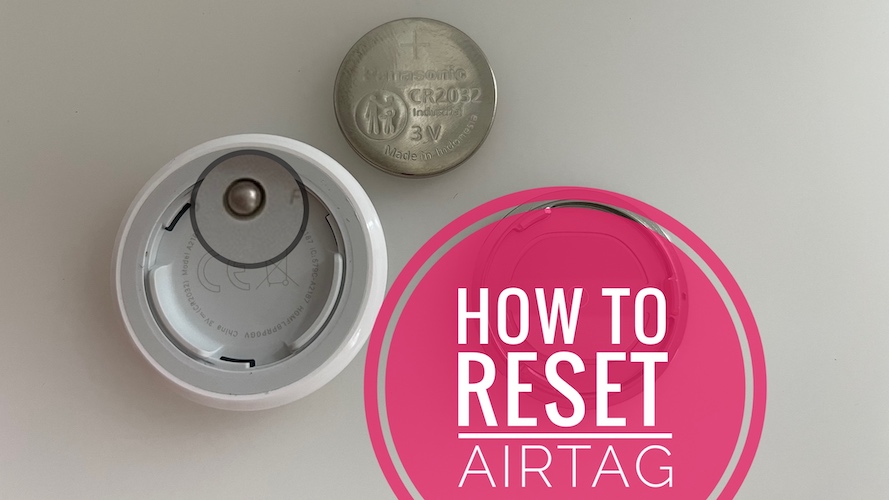 How to reset AirTag

Are you looking for a way to reset an AirTag, replace its battery and pair it with your own Apple ID? Resetting Apple’s Bluetooth tracker is possible, but you also need the previous owner to remove the AirTag from their Apple ID.

Resetting AirTag isn’t even necessary if the former user is in Bluetooth range. However, if the old owner has been unexpectedly separated from the AirTag and he removes the item from his account without being nearby, you do have to reset the tracker to be able to assign it to your own Apple ID!

How To Reset AirTag

Because this item doesn’t have any buttons, resetting implies hardware manipulation. To be more precise, you have to temporary cut the AirTag’s power supply (remove its battery): 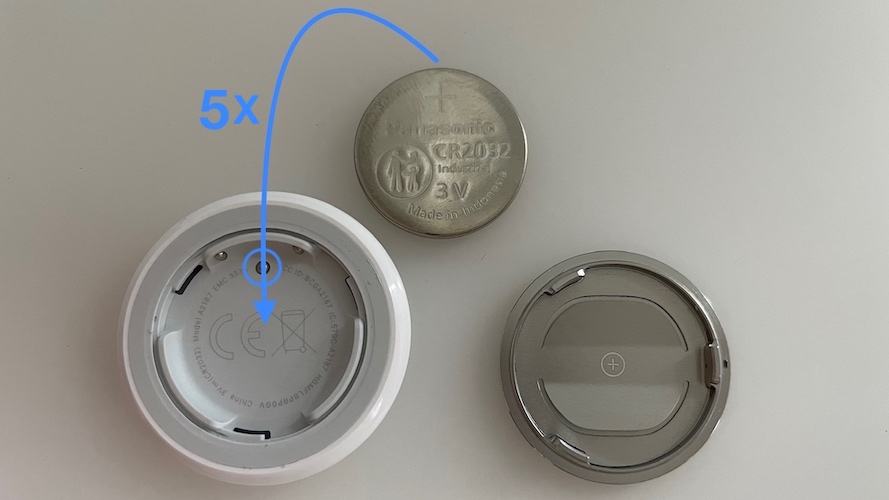 How To Replace AirTag Battery 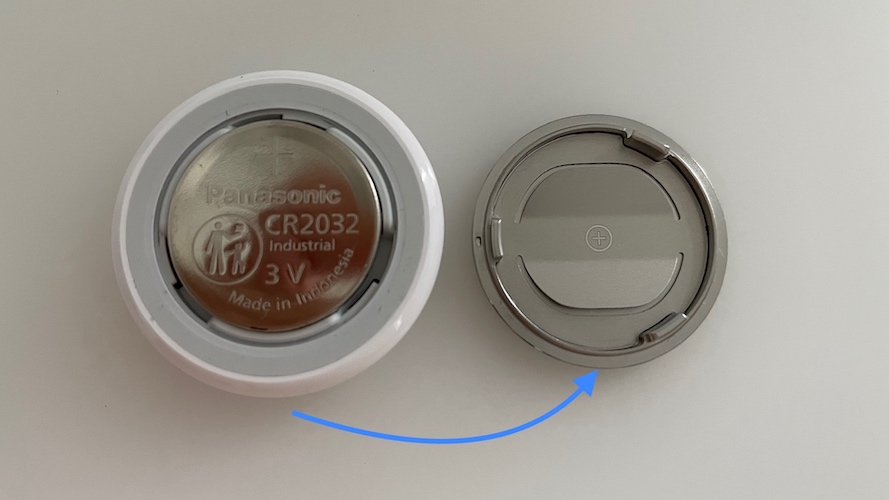 If your AirTag battery is low, you have to physically replace it. The first generation AirTags can’t be wirelessly charged via MagSafe!

To replace the battery you have to perform the same steps described in the reset AirTag step-by-step guide shared above.

The only difference is that you won’t need to get the battery out and back in five times, unless you want to change the Apple ID. 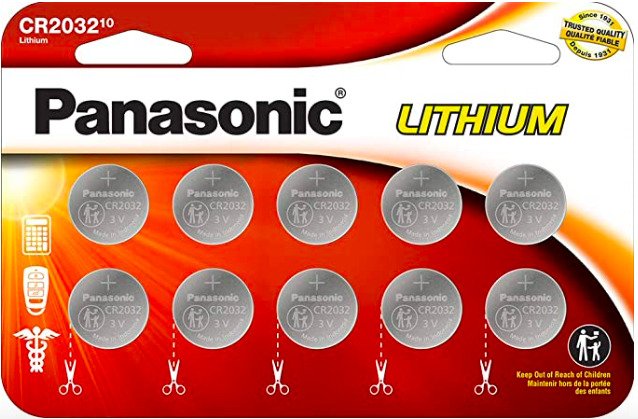 Tip: We recommend you to use the same model as replacement. You can buy these at affordable prices on Amazon.

Have you managed to reset AirTag? Do you need more details? How fast did your AirTag battery deplete? Use the comments section and share your feedback.

Related: Have you lost your AirTag? Here is how to enable Lost Mode!