How To Update AirTag Firmware To Version 1A276D 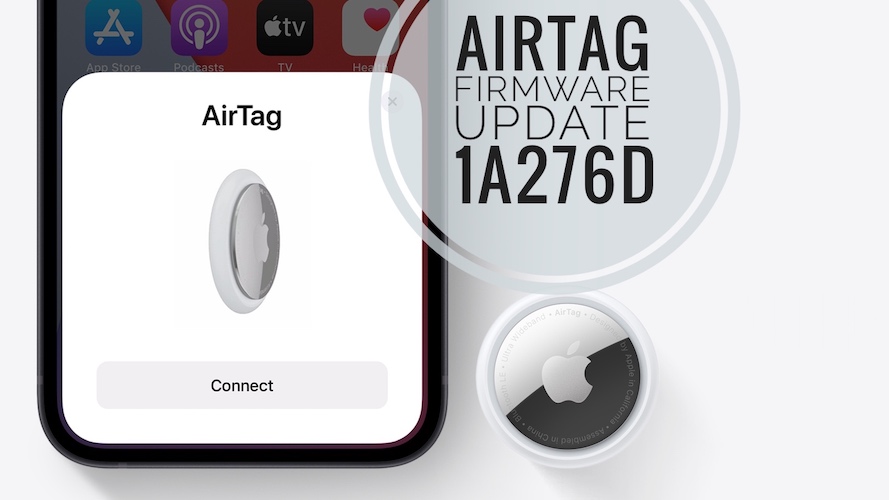 Apple has released its first ever AirTag firmware update! Build number 1A276D comes almost 1 month after the AirTags premiered. The new firmware has version number 1.0.276. That’s a couple of notches higher, when compared to the initial 1.0.225, that was used since launch day.

The new AirTag firmware introduces an important privacy update that changes the period of time required by an AirTag to play a sound after it’s been separated from its owner. The new version, comes with a random timeframe that ranges between 8 and 24 hours since separation. This is an obvious improvement, compared to the three-day separation time required by the launch day firmware.

How To Check AirTag Firmware

How To Update AirTag Firmware

If the firmware version of your AirTag is 1.0.225, it means that the Bluetooth tracker is still running the initial build!
Tip: However, you can try to force an update by following these steps: 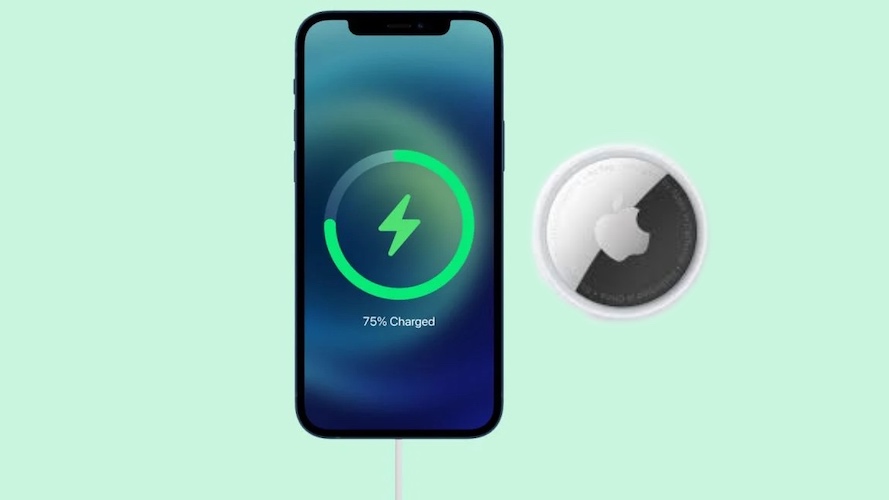 Fact: Next morning, check the firmware version. Has the value changed to 1.0.276?

Has your AirTag updated to firmware 1A276D? Did you force the update or it occurred naturally? Have you noticed any other changes? Use the comments section and share your feedback!

Update (June 26): Apple has released a revised version of AirTag firmware 1.0.276 with build number 1A287b! You can check it out here.

Related: AirTags don’t work with an Apple Watch. You can use them together with an iPhone, iPad, iPod Touch or MacBooks!